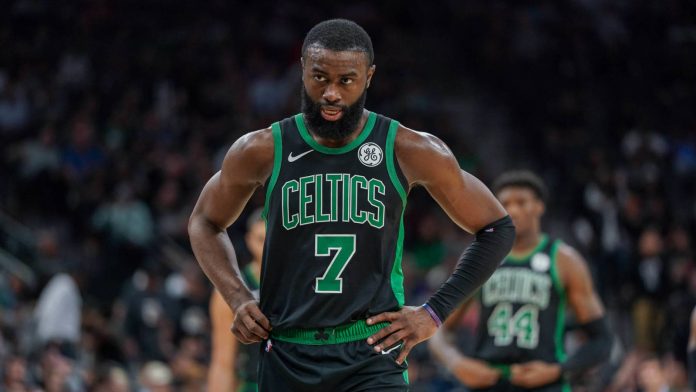 The Celtics‘ 11-2 start has catapulted the team into contender status in the Eastern Conference with Kemba Walker‘s arrival rejuvenating the club. The team still has a weakness in its interior, having rotated through starting big men, and Boston has a major trade chip that could help them land a major piece to man their center position, as Sean Deveney of Heavy.com writes.

As a result of the 2015 Jeff Green trade, the Celtics own a future Grizzlies draft pick. The protections on the pick have kept it from conveying over the past couple years and it’s only top-6 protected for the 2020 draft while unprotected in 2021.

However, some around the league don’t see the Celtics using this pick to acquire a bigger piece unless it’s for the right player.

“It’s a high-value pick no matter what happens, it is a lottery pick,” one rival GM tells Deveney “They’d be willing to trade the other pick they have but it wouldn’t make sense to move the Memphis pick. If it’s Anthony Davis then, OK, you change your plans. But there’s not really anyone on the market who is going to get them to move that.”

Deveney mentions Myles Turner among the candidates that Boston could be interested in, though the scribe hears that the Pacers are unlikely to trade the big man to an Eastern Conference rival. Deveney also names LaMarcus Aldridge as a possibility but that would likely require the team to send Gordon Hayward to San Antonio, which is something Boston is reluctant to do.

Boston also owns Milwaukee’s 2020 selection, which figures to be among the last five picks or so in the first round. Packaging that pick along with salary to acquire a center seems much more likely. 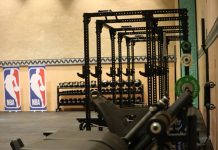 Bubble trouble: 9 obstacles for the NBA to avoid in its planned restart 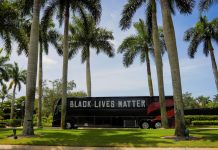 A Lot of Athletes Seem to Have the Coronavirus. Here Are Some Reasons. 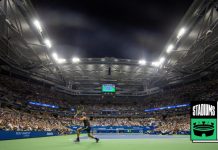 ‘It would be tough to guard’: Could Trae Young, LaMelo Ball coexist for Hawks? 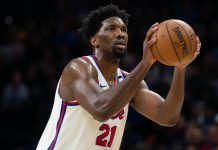 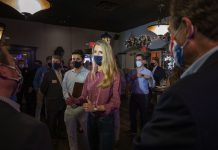 A W.N.B.A. Owner Clashes With Players on Protests 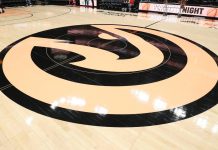 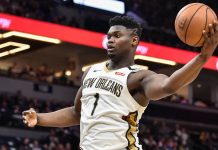 Zion Williamson, stepfather accused of being paid $400K while at Duke 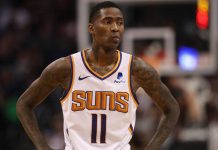 The 'Most games played in the NBA' quiz 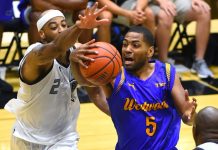 Team Brotherly Love on their The Basketball Tournament bubble challenges