A “bomb cyclone” and an “atmospheric river” brought more than half a foot of rain when they slammed California’s Bay Area on Sunday.

The region also received warnings of high winds, flash floods and heavy snow in the Sierra Nevadas, according to The New York Times.

Experts also warned that some areas burned by recent wildfires could be subject to mudslides, according to the National Weather Service for the San Francisco Bay Area.

Some parts of San Mateo county were under evacuation orders because of the potential for flash flooding.

At least 66,000 people in the Bay Area were without power on Sunday and over 3,000 people were working on restoration efforts, J.D. Guidi, a spokesman for Pacific Gas and Electric, told the Times.

Additionally, over 130 flights were delayed and 52 were canceled at San Francisco International Airport as of Sunday morning, Cathy Morrison, an airport official, told the Times.

An atmospheric river happens when concentrated moisture extends over the ocean and the lowest layer of the atmosphere. Meanwhile, the bomb cyclone, a storm that gathers strength very quickly, was expected to push the atmospheric river south, Sean Miller, a California meteorologist, explained to the Times.

In addition to the drought, California has faced a particularly difficult year for wildfires, as six million acres have been burned in the state since the beginning of this year, the Times reported.

Reports from earlier this month said about one in every eight acres of the state had been burned by wildfires in the past decade. 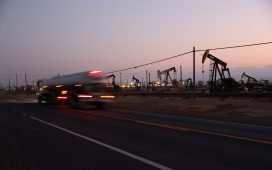 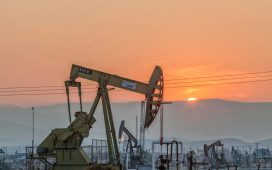 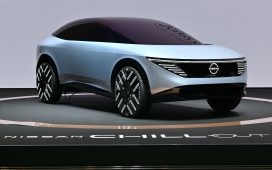 Nissan to invest $17.6 billion over next five years to ramp up electric vehicle offering 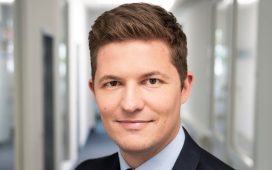 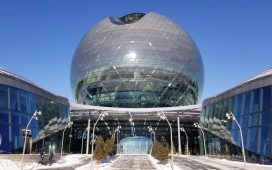 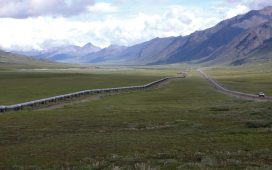 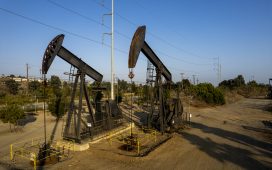 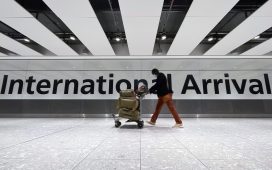