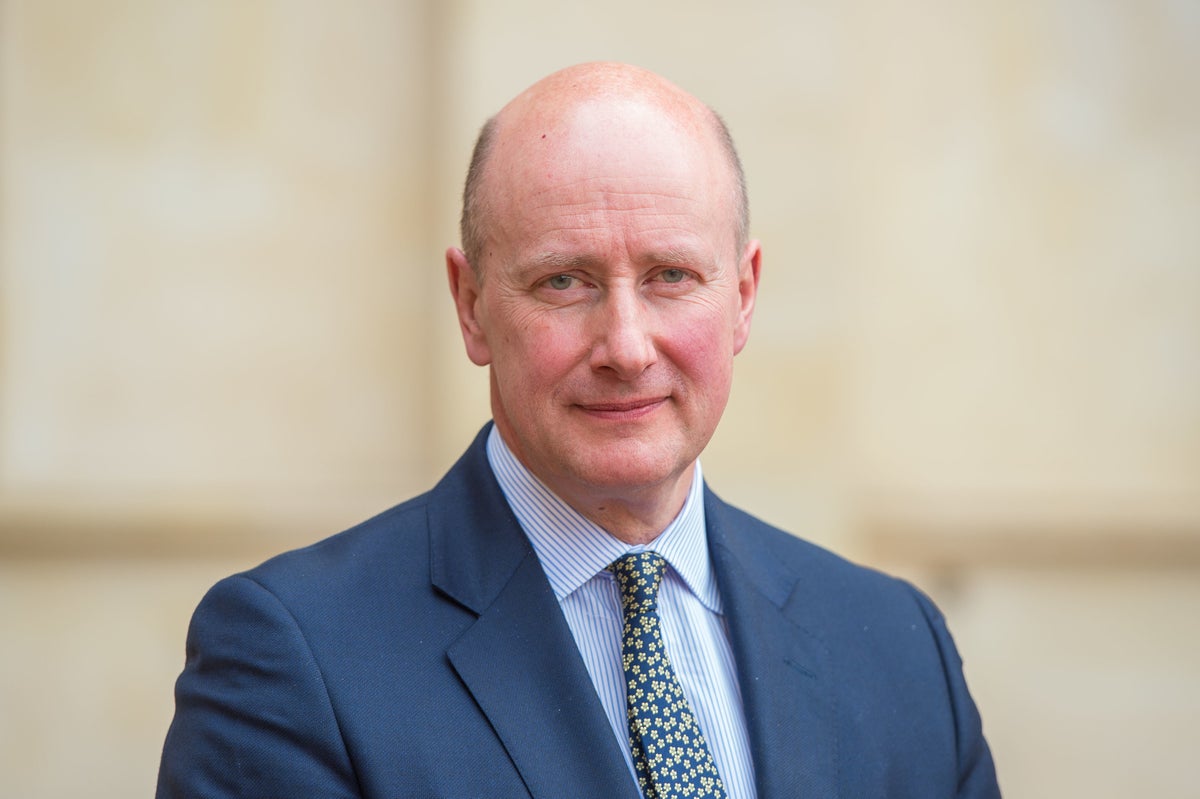 Pressure is growing on Boris Johnson to release a resignation letter penned by his ethics adviser, to reveal why he has quit suddenly – plunging the government into a fresh crisis.

A former holder of the post warned the public will “draw their own conclusions” if the prime minister keeps secret what is thought to be a strongly worded exit note sent by Christopher Geidt.

She urged Mr Johnson to “come clean about the sequence of events that has seen yet another Downing Street ethics adviser quit in disgust.”

Lord Geidt’s resignation has revived the Partygate controversy – just as Downing Street hoped the storm had passed for now – and shone the spotlight again on the prime minister’s behaviour.

On Tuesday, in a bruising evidence session before MPs, the adviser on ministerial interests hinted he would have investigated Mr Johnson – if he had been able to.

He said: “It’s reasonable to say that, perhaps a fixed penalty notice and the prime minister paying it, may have constituted not meeting the overarching duty under the ministerial code of complying with the law.”

Dominic Raab, the deputy prime minister, ducked questions about whether the letter will be released, claiming he did not know if one existed.

He admitted Lord Geidt’s brief statement “doesn’t tell us very much” – and promised “an update” later from No 10.

Philip Mawer, the adviser on ministerial standards to Gordon Brown, said the resignation was not a surprise, because Mr Johnson has a “long charge sheet” against him.

People would “draw their own conclusions and it won’t be favourable to the prime minister,” if the letter is suppressed, he said.

In a brief statement, Lord Geidt said: “With regret, I feel that it is right that I am resigning from my post as independent adviser on ministers’ interests.”

He is the second person to quit the post in under three years. Alex Allan walked out in November 2020, after Mr Johnson kept Priti Patel as home secretary, despite his finding that she bullied her civil servants. 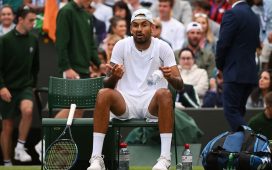 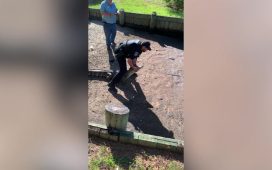 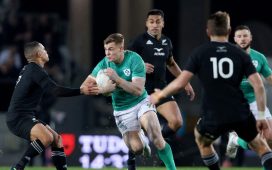 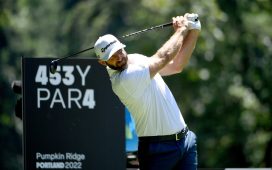