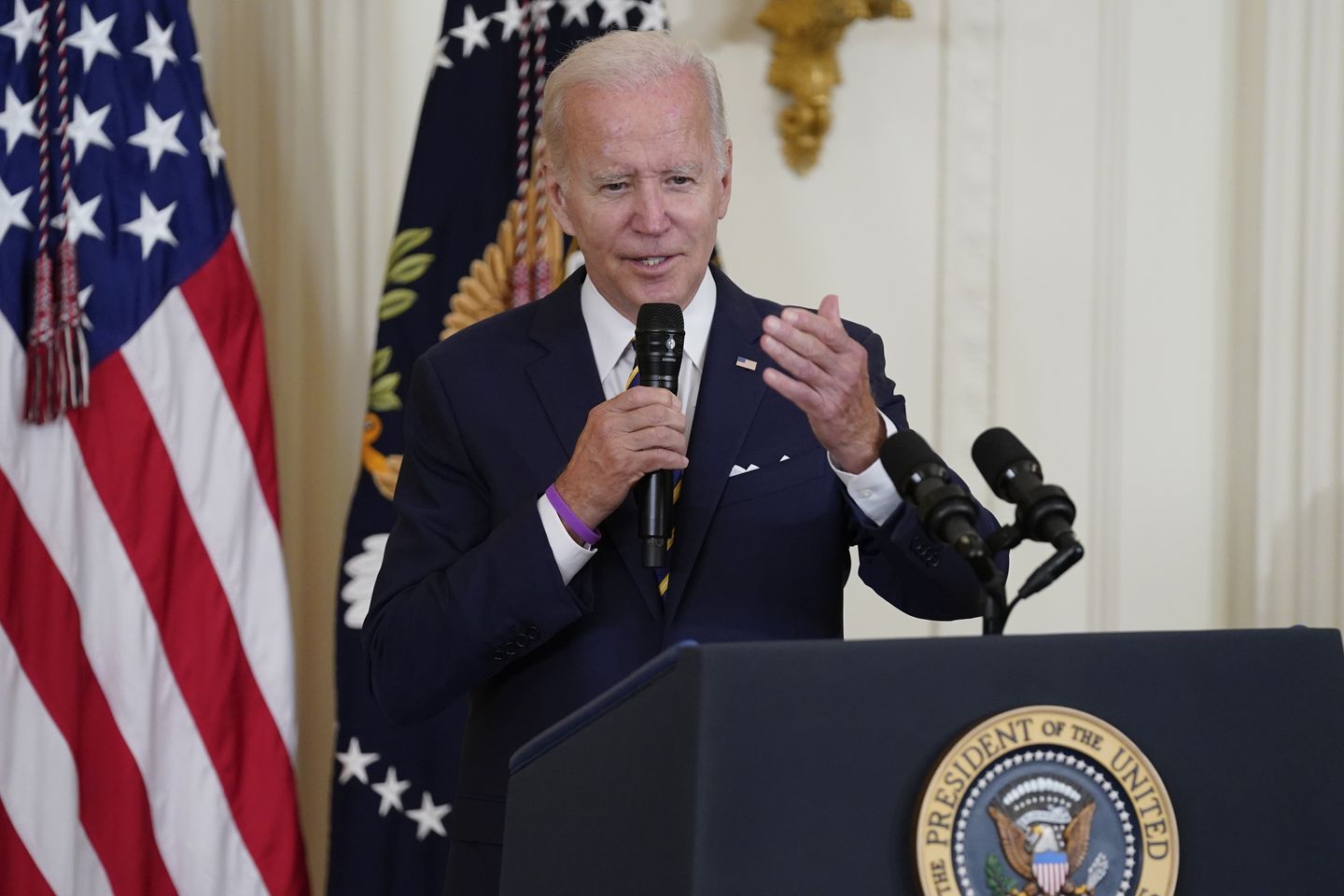 President Biden will host a summit next month aimed at countering racism and “hate-fueled violence” in the U.S., the White House announced Friday.

White House officials described the Sept. 15 event as a stand against “the corrosive effects of hate-fueled violence on our democracy and public safety.”

Mr. Biden will deliver the keynote address at the “United We Stand Summit” where he will highlight the response of the Biden-Harris administration response to hate and “put forward a shared vision for a more united America,” officials said.

“As President Biden said in Buffalo after the horrific mass shooting earlier this year, in the battle for the soul of our nation ‘we must all enlist in this great cause of America,’” White House press secretary Karine Jean-Pierre said in a statement. “The United We Stand Summit will present an important opportunity for Americans of all races, religions, regions, political affiliations, and walks of life to take up that cause together.”

Mr. Biden, who has often cited the violence surrounding the 2017 white nationalist rally in Charlottesville, Virginia, as spurring his run for president in 2020, has made fighting extremism a priority for his administration.

Critics say Mr. Biden’s efforts have done little to unite the country, and many within the GOP warn that the country is becoming further divided under his administration.

“Biden’s election had a lot to do with offering a return to normalcy and a calming of tempers, but his actions in office have had the opposite effect,” Mr. Willson said. “The moderate Biden team got shown the door and has been replaced by a bunch of hard-core progressive activist types who want nothing more than to fight and win a culture war from the left.”

“I’d be surprised if a lot of what happens at this summit isn’t just more of the same,” he said.

As part of his efforts to stamp out hate crimes, Mr. Biden announced a sweeping strategy to deal with the threat of domestic terrorism. The Department of Homeland Security declared that extremists were a “national threat priority.” In January, the Justice Department launched a specialized unit to combat domestic terrorism.

The memo was a response to a National School Boards Association letter to Mr. Biden requesting federal assistance to stop threats from parents against public school officials.

Since the dustup over the memo, Republican distrust of federal law enforcement has skyrocketed.

Last month, Rep. Jim Jordan of Ohio, the top Republican on the House Judiciary, said a whistleblower had come forward with allegations that the FBI was pressuring agents to open cases to fulfill the Biden administration’s crusade against home-grown terrorism.

“These whistleblower allegations that the FBI is padding its domestic violent extremist data cheapens actual examples of violent extremism,” Mr. Jordan wrote in a letter to FBI Director Christopher Wray. “This information also reinforces our concerns — about which we have written to you several times — regarding the FBI’s politicization under your leadership.”

A poll from Rasmussen Reports on Thursday found that 53% of voters say they agree with former Trump adviser Roger Stone’s criticism of the FBI as “Biden’s personal Gestapo.”

“It brings attention to an important national problem, he said. “Domestic terrorism is killing people in this country. Ask the families of the people who were killed in Buffalo, they’ll tell you,” said Democrat strategist Brad Bannon. “Only Republicans could complain about efforts to fight domestic terrorism.” 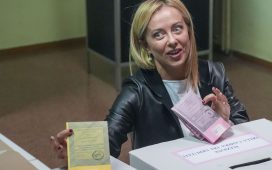 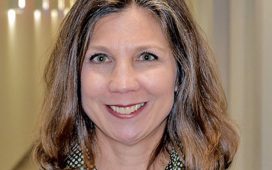 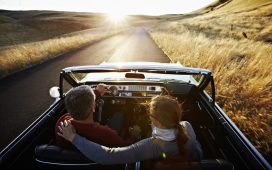 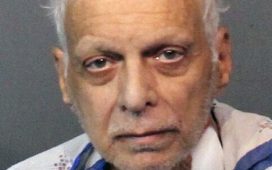 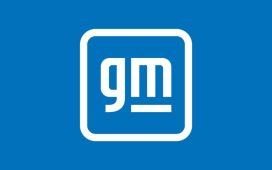 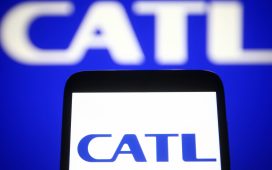 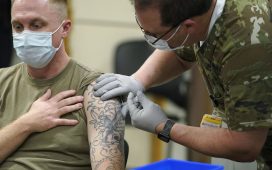 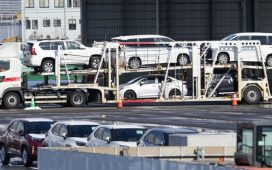 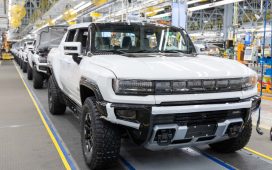