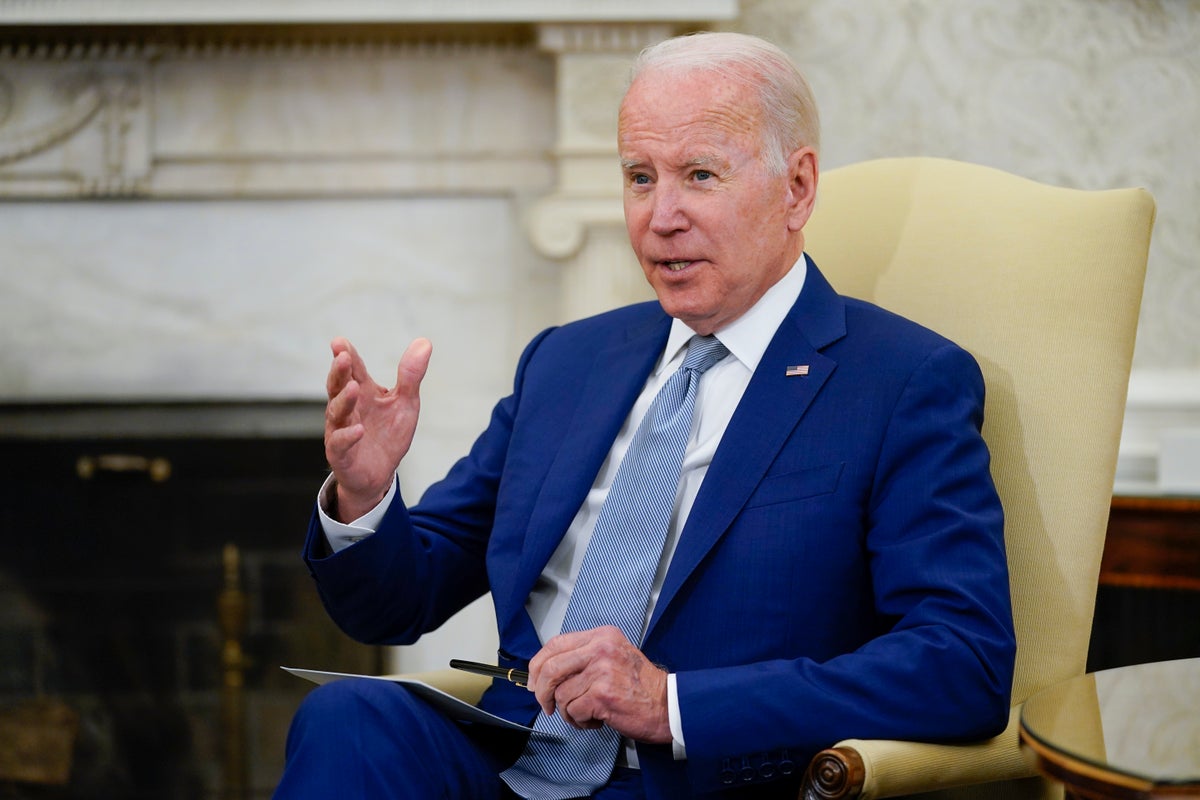 President Joe Biden is set to approve an additional $1bn in miltary shipments to Ukraine as the beleaguered eastern European country attempts to fend off a Russian invasion.

The move was first reported on Wednesday by the Associated Press, citing senior US officials.

Defense Secretary Lloyd Austin spoke in Brussels, and did not directly confirm the plans but said that the US and the west were “working in lockstep to meet Ukraine’s requests for new capabilities, especially its need for long-range fires, armor and coastal defense”, according to CNN.

The move to provide further arms and ammunition shipments comes as Ukraine’s government has grown increasingly vocal about how desperate its need for such shipments is becoming as the war drags on in the country’s east, where Russian forces are attempting to cement control of territory in areas previously held by separatists as well as recent territorial gains against Ukraine’s military.

Nato officials meeting this week in Brussels are expected to discuss the possibility of further aid for the country as Russia continues to insist that such shipments cease.

The conflict which Moscow once hoped would end quickly with a decisive victory in Kyiv has now dragged on for months following embarassing Russian failures in the early days of the campaign to encircle and defeat Ukraine’s capital. Now most experts agree that Russia’s focus has shifted to taking territory around the Black Sea, a strategic body of water that borders several Nato member-states.

Ukrainian officials continue to sound the alarm about the state of the war and have requested more advanced weapons systems to strike Russian artillery positions, which have grown increasingly effective against Ukrainian positions in recent weeks. The west has, however, continued to strike a careful balance between providing weapons and avoiding the transfer of fighter jets, tanks, and other weapons that the US and Nato worry could be used to strike territory in Russia.

Support for aid shipments on Capitol Hill have remained largely bipartisan since the invasion began while a handful of far-right members of the House have complained about the administration spending on a war that the US is not directly involved in.

The administration is also facing growing questions regarding whether sanctions the US and the west placed on Russia are having the intended effects or are largely isolated to making life harder for ordinary Russians.

The Independent has reached out to the White House for comment on reports of the aid package.