Pitney Bowes, which provides logistic services for retailers including eBay and American Eagle, will integrate Gatik’s self-driving box trucks starting in 2023. The trucks will supplement five existing routes in the Dallas-Fort Worth area and will run packages between distribution centers, so-called “middle-mile” delivery.

The partnership gives the global logistics company access to some of the first commercial autonomous delivery trucks on the market and adds to Gatik’s growing footprint in the U.S. short-haul delivery market.

Gatik, which was founded in Silicon Valley in 2017, aims to automate shorter, business-to-business hauls with fixed, repeatable routes. It launched a partnership with Walmart in 2021, becoming the first commercial delivery company to go completely driverless.

While some autonomous driving systems, such as Tesla’s, have faced heightened scrutiny, Gatik says it’s navigated the difficult environment by limiting its focus on middle-mile routes.

“By constraining the autonomy problem, we can get to the point where the driver comes out [of the safety driver role] faster than anyone else in the industry,” Gatik’s CEO, Gautam Narang, told CNBC in an interview. “We chose the safest possible routes and the easiest possible routes.”

Gatik’s routes do not cross state lines, and they are optimized with the help of regulators to avoid schools, hospitals and unprotected left turns. The trucks used are also smaller than many the trucks of its competitors.

The Pitney Bowes routes will have a safety driver to start, but the company expects to have the trucks completely driverless within a few months.

At scale, Gatik estimates it could provide up to 30% cost savings for Pitney Bowes.

Pitney Bowes has begun a national rollout of automation technology in its warehouses, and pending the pilot program’s success, a broader rollout of Gatik’s automated delivery routes could follow.

The startup raised $85 billion in its Series B funding last year and says it can achieve profitability at a site-specific level, as long as two fully driverless trucks are operating each route. 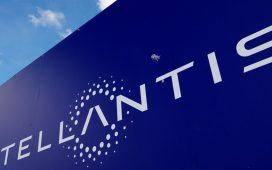 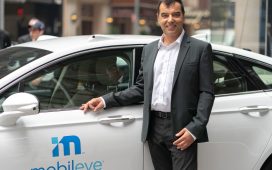 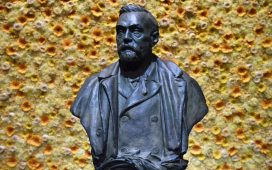 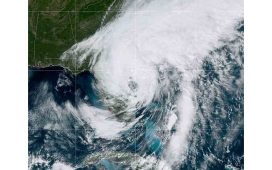 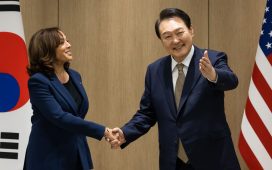 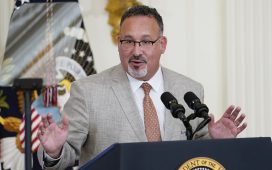 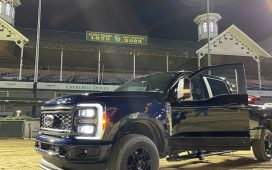 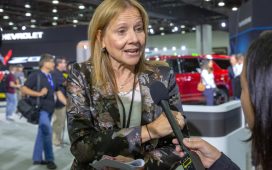 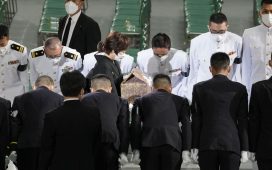