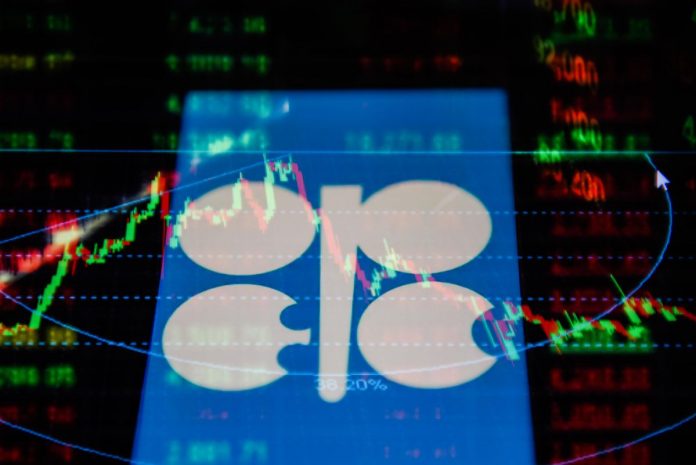 September 14 marks the 60th anniversary of the founding of the Organization of Petroleum Exporting Companies (OPEC). OPEC is known for shifting the oil market, sometimes to the detriment of consumers, but the story of OPEC is more than just rich Middle Eastern autocrats holding meetings in Vienna while oil traders hang on every word and gesture.

Here are a few interesting stories from the past 60 years.

In 1958, an American oil journalist with a well-known independent streak named Wanda Jablonski introduced the oil ministers of Venezuela and Saudi Arabia. Venezuela’s oil minister, Juan Perez Alfonso, was searching for a way for his country to influence the price of oil, because traditionally prices were determined by the large international oil companies (IOC’s). The Saudi oil minister, Abdullah Tariki—rumored to be Jablonski’s lover and was known as a firebrand Arab nationalist—wanted countries to control their own oil resources.

In 1960, these two ambitious men formed OPEC to collude and, as Alfonso said, “defend the price of oil” against consuming nations that wanted lower prices. They were joined by Kuwait, Iraq and Iran.

Inspiration for the Cartel

Alfonso was inspired by the Texas Railroad Commission (TRC), which regulates oil and gas in Texas. He was impressed with how the regulatory body had implemented quotas (called pro-rationing) during the Great Depression to lift oil prices. The TRC’s efforts at implementing quotas for Texas oil producers were somewhat successful and led Alfonso to believe that an international cartel of oil producing countries could be effective in raising oil prices globally.

For 10 years OPEC made little progress towards achieving either of its two goals, which were 1) controlling the price of oil and 2) gaining control of the oil commodity for the countries in which it lies. In 1970, the price of oil remained stubbornly low at around $2 per barrel. But in October 1973, the cartel suddenly became a household name when it shocked the oil market by raising oil prices unilaterally. OPEC producers cut oil production, raising oil prices by over 100%. Then, when the Arab oil producers instituted their own boycott of the United States and its allies due to American involvement in the 1973 Arab-Israel War, oil prices soared to new heights, with barrels being sold on the spot market for as much as $22 per barrel. Oil shortages became regular occurrences in consuming countries and the global economy spun into a recession. OPEC ultimately settled on selling its oil to the big oil companies at a price of $11.65 per barrel, but the oil market was forever changed, and OPEC took a central role.

In December 1975, six terrorists from the Popular Front for the Liberation of Palestine (PFLP) burst into OPEC’s Vienna headquarters. The team, led by notorious terrorist Carlos the Jackal, took 31 people and 10 oil ministers hostage, including Ahmed Zaki Yamani, the Saudi oil minister. The hostages were flown to Algeria, where most of the hostages were let go. Carlos the Jackal continued on to Libya with Yamani still hostage.

When the plane reached Libya, Yamani was finally released and hurried onto an Aramco plane that had been secretly following Carlos the Jackal’s plane the entire time. No one knows why Yamani was released, but the rumor is that some Arab government paid millions of dollars for the release of the oil ministers. Carlos the Jackal was not captured until 1994 and is currently serving a life sentence in a French prison.

By the mid-1980s, OPEC had expanded from its original five to 12 members. It faced a tumultuous period in which oil production from non-OPEC sources like the North Sea and Alaska were growing. In 1973, OPEC controlled 80% of all oil exports. This was no longer the case in the 1980s, and OPEC struggled to keep oil prices from falling. Eventually, Saudi Arabia agreed to become the “swing producer,” meaning it would adjust its production lower while other OPEC producers maintained production at set quotas. Not only was this policy not effective at lifting oil prices, but it also hurt that Saudi government and the state oil company, Aramco.

In July 2008, the price of Brent oil reached its highest point ever — $147.50 per barrel. Such high oil prices spurred a great deal of exploration and innovation, which led to the fracking revolution and the return of the United States as a major oil producer. By 2014, oil prices still high but were starting to come under pressure from growing production in shale oil regions of the U.S. OPEC discussed cutting production in order to stave off falling oil prices, but could not reach a consensus. No one wanted to cut their own oil production, and everyone wanted Saudi Arabia to try to play the swing producer and bear the brunt of the cuts. The Saudi oil minister, Ali al-Naimi, refused and declared an end to all OPEC quotas. What followed was a production free-for-all in which prices bottomed out at $25 per barrel in January 2016.

Now there is much speculation about the power of OPEC and OPEC+. Some argue—and have argued for a while—that OPEC’s ability to control the market is limited. Certainly, OPEC lacks the influence it had in the 1970s. Despite proposed legislation to retaliate against OPEC, OPEC is not really an entity to fear anymore. Nevertheless, OPEC (without Russia and the other non-OPEC partners) still produces about a quarter of all oil globally, so it continues to be worth watching. 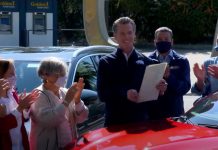 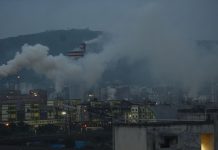 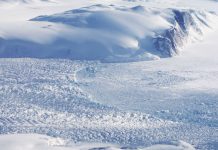 So, We’re Back To “Peak Oil” Again 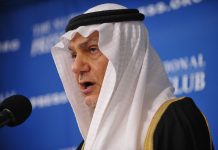 Trump has 'not been such an honest broker' on Palestinian statehood, Saudi prince says 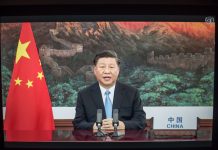 China claims it will be 'carbon neutral' by the year 2060 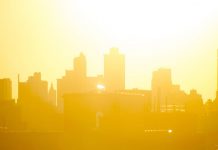 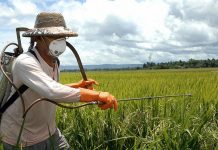