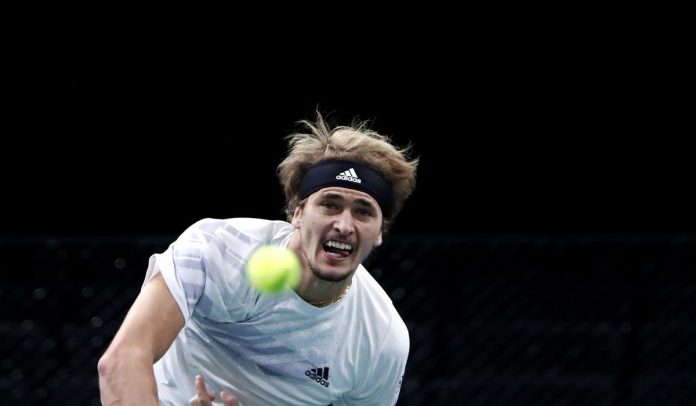 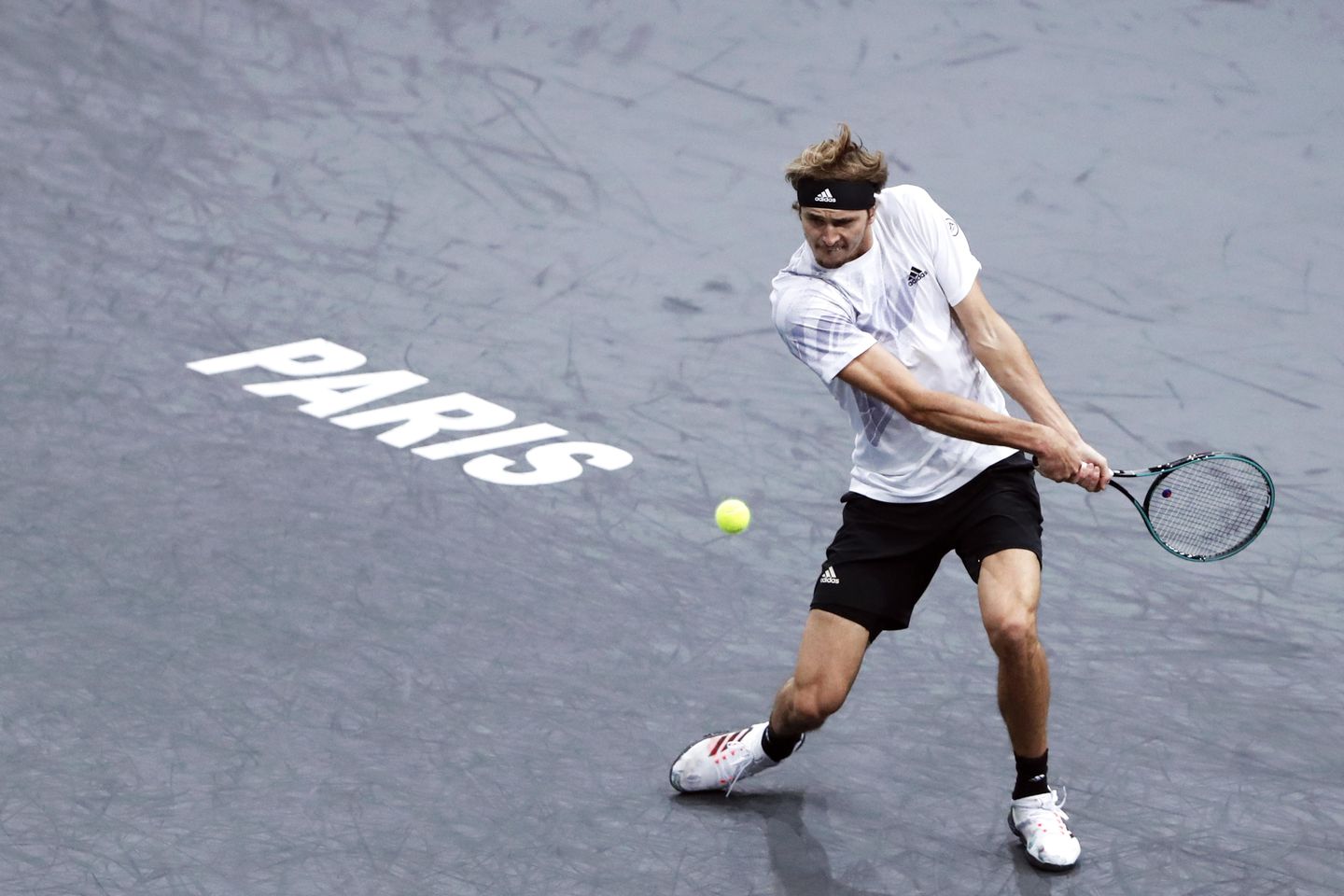 PARIS (AP) – Alexander Zverev again denied accusations of domestic abuse made by a former girlfriend who said the German tennis player tried to strangle her with a pillow before last year’s U.S. Open.

Zverev was asked about Olga Sharypova’s accusation on Wednesday following his second-round win against Miomir Kecmanovic at the Paris Masters tournament.

Last week, Olga Sharypova gave an interview to a Russian sports website in which she alleged the strangulation attempt and that Zverev also hit her head against a wall at a New York hotel before the tournament, saying she feared for her life.

Another ex-girlfriend, Brenda Patea, recently announced she is pregnant with Zverev’s child, which the German confirmed on Twitter.

Zverev did not mention Patea or the pregnancy when he answered a question about how he could stay so focused on playing, given everything that has been happening off the court.

“Well, I’m here to play tennis. So, you know, I have been doing that well the last few weeks. I mean, since the comeback (restart) of the season, and I want to continue doing that,” Zverev said after winning 6-2, 6-2 against Kecmanovic. “As you said, there is obviously a little bit of things going on. There is some very good news, I think.” 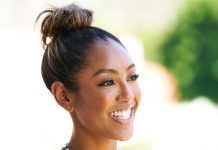 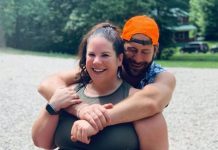 Whitney Way Thore Tells All About Her Shocking Breakup, the Pandemic and Those Fake Romance Rumors 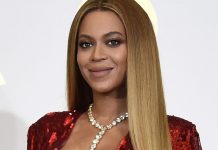 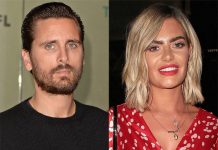 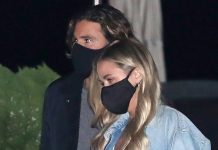 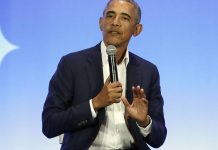 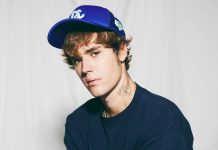 Why Justin Bieber Feels "Weird" About His 2021 Grammy Nominations