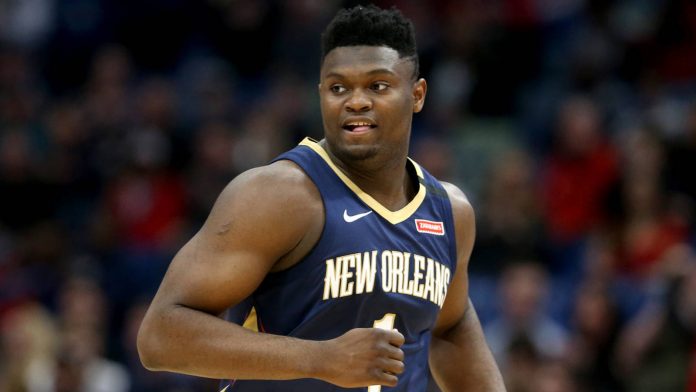 The New Orleans Pelicans have been the real deal since getting Zion Williamson back and healthy, and the 2019 No. 1 overall pick is more than living up to his draft status.

Williamson went 11-of-16 and scored 24 points in the Pelicans’ 116-104 win over the Cleveland Cavaliers on Friday night. The 24-point game marked Williamson’s 10th straight 20-plus-point game, which is an NBA record for a teenager. The previous record was nine straight 20-plus point games by a teen, held by Carmelo Anthony.

True to his humble nature, Williamson wasn’t celebrating the record he set, via NOLA.com:

“I think y’all and the world and the media are more happy for me than myself. Honestly, I don’t think much of it. I just want to get the win. My stepdad taught me growing me up that if the team has success, individual success will follow.”

Williamson is averaging 23.3 points, 7.1 rebounds and 2.3 assists per game this season. The Pelicans are 8-5 in games he has played and are two games behind the Grizzlies for the final playoff spot in the West. 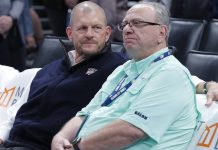 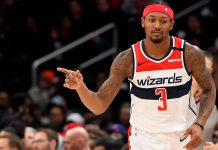