YouTube is adding a feature to Shorts (its TikTok competitor) that lets creators turn someone else’s clip into a green-screen style background for their own.

YouTube is chasing the sensation around TikTok, and the ability to remix other videos as a green-screen background is a popular TikTok feature that YouTube is catching up on.

YouTube also said Wednesday that Shorts overall are getting more than 30 billion views daily, four times as much as a year ago. For context, at this time last year, Shorts had launched in the US and two dozen other countries two months prior; before that, it had been operating only in India.

YouTube is the world’s biggest online video source, with more than 2 billion monthly users. With Shorts, Google‘s massive video site is trying to tap into the sensation around TikTok, the social video app owned by Chinese company Bytedance.

Green Screen will let Shorts creators use any eligible YouTube video or other Short as the background for their own original Short videos. The borrowed clip can include audio and video, or it can be muted video only. Green Screen is starting to roll out Wednesday on YouTube’s app for iPhones and iPads, a process that’ll take several weeks. Android device users will get the feature in the coming months, the company said.

Green Screen already allowed creators to make a background from any photo or video in the creator’s own gallery.

Traditional YouTube creators who don’t want their videos remixed can opt out through what’s known as YouTube Studio, an account portal. And videos with a copyright claim on them aren’t eligible to be green-screen backgrounds, either. 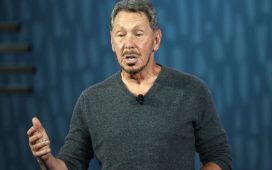 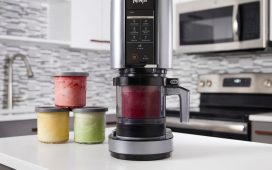 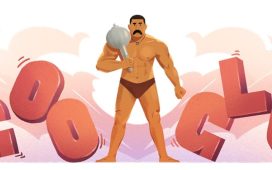 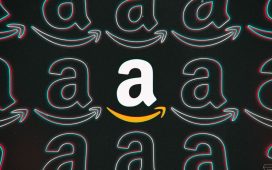 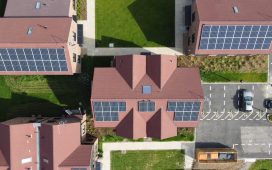 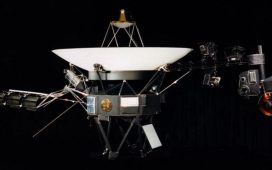