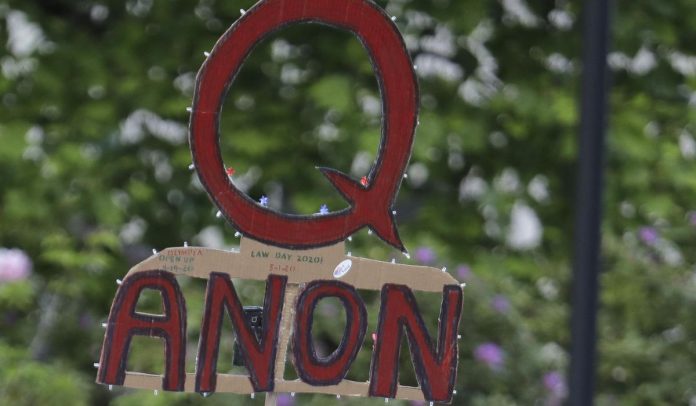 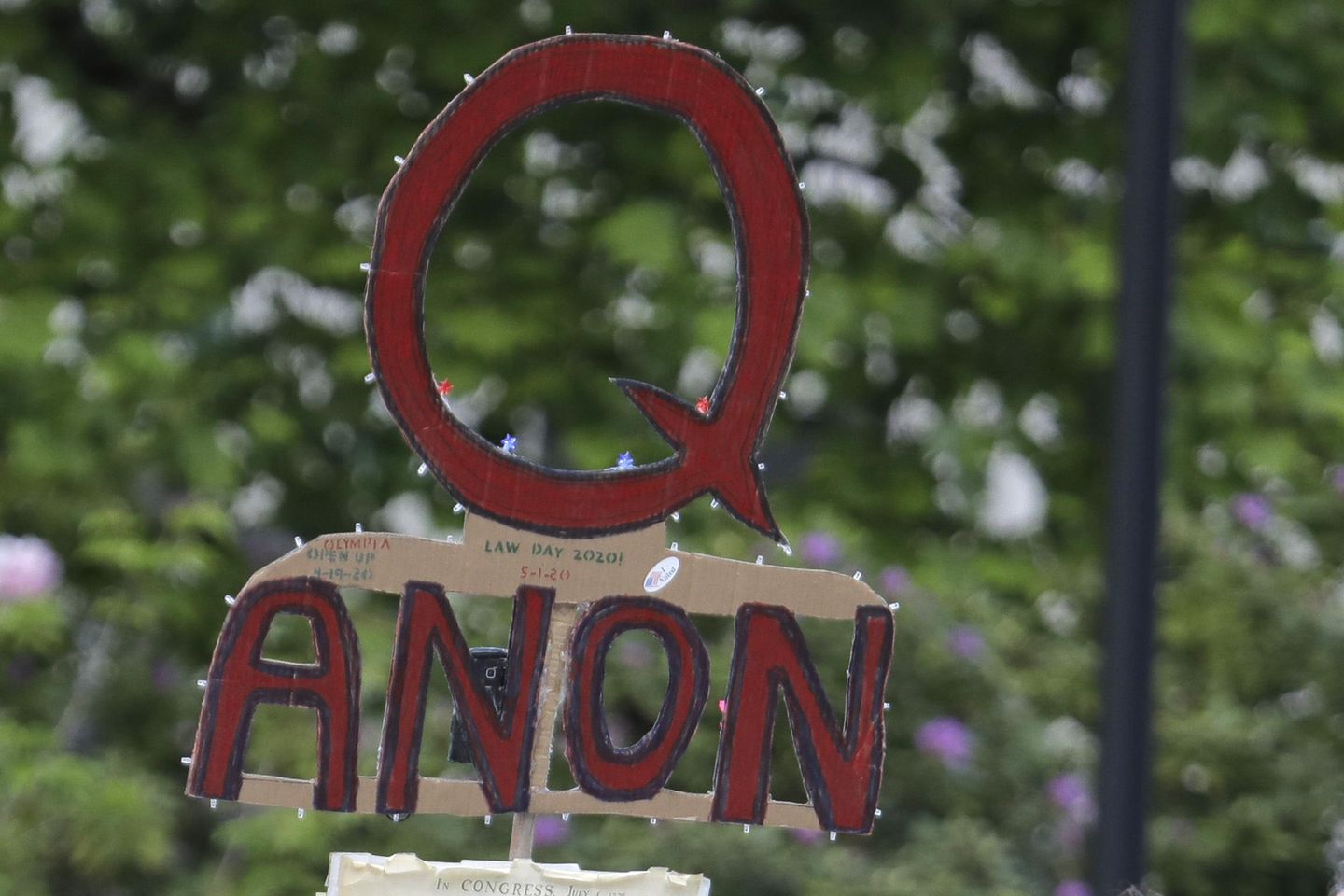 YouTube announced Thursday it was beginning to ban videos about the QAnon and Pizzagate conspiracy theories that could be used to threaten or harass somebody by associating them with either.

The new rules being implemented by YouTube, a component of Google, are the latest steps in a series out of Silicon Valley meant to rein in the convoluted QAnon conspiracy theory movement.

In a blog post, YouTube said it was expanding its policies “to prohibit content that targets an individual or group with conspiracy theories that have been used to justify real-world violence.”

YouTube specified the changes to its hate and harassment policies to explicitly prohibit content that threatens or harasses someone “by suggesting they are complicit” in either QAnon or Pizzagate.

Proponents of the debunked Pizzagate conspiracy theory believe Democrats have been involved in running a human trafficking and child sex ring out of the basement of a pizzeria in Washington.

QAnon began as a conspiracy theory involving a supposed plot against President Trump, but it has since morphed considerably to incorporate multiple other fringe and unfounded beliefs.

Some adherents of Pizzagate and QAnon have been charges with related violent crimes, and the FBI has warned about those proponents risk of becoming “conspiracy theory-driven domestic extremists.”

More recently, Facebook announced last week it was banning QAnon-related accounts from both its namesake social network and sister-service Instagram. 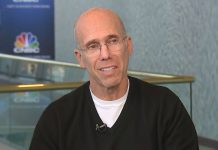 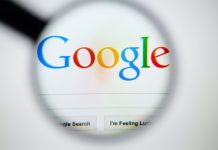 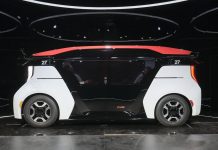 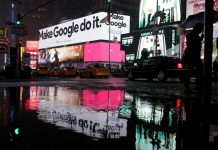 Google case is a chance to reframe antitrust debate 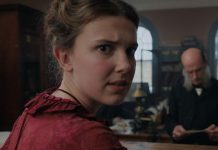 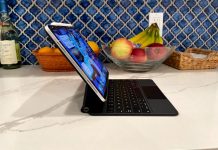 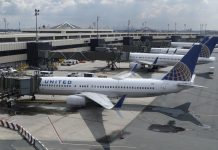 In wake of DOJ suit, Google goes on the defensive 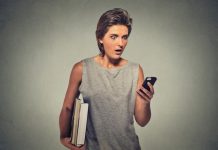 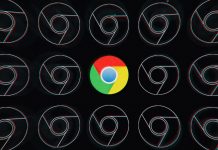