Michael “Bird” Witherell, 59, of Warren, was arrested after investigators received a tip from the National Center for Missing and Exploited Children that a Rhode Island resident was transmitting files that contained child pornography. Subsequent investigation determined that the internet connection at Witherell’s home was used to access child pornography, state police said in a statement.

Investigators executed a search warrant at the home and seized a cellphone, a computer, and printed images allegedly depicting child pornography, police said.

There is no evidence of any involvement with children in either program, state police said.

The case was not listed in online court records and it was not immediately clear if Witherell had an attorney. 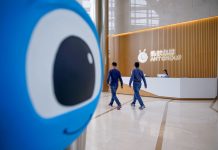 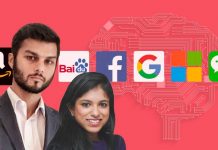 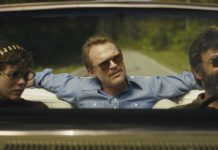 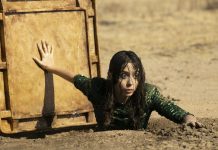 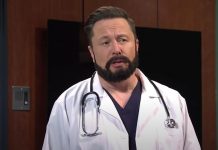 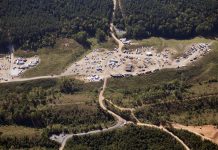 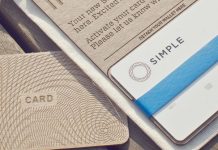 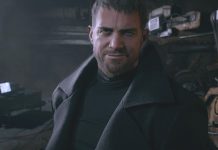 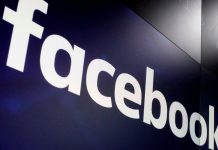 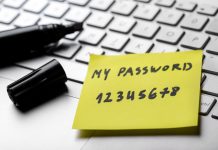 Your Google accounts will soon default to 'two-step verification'