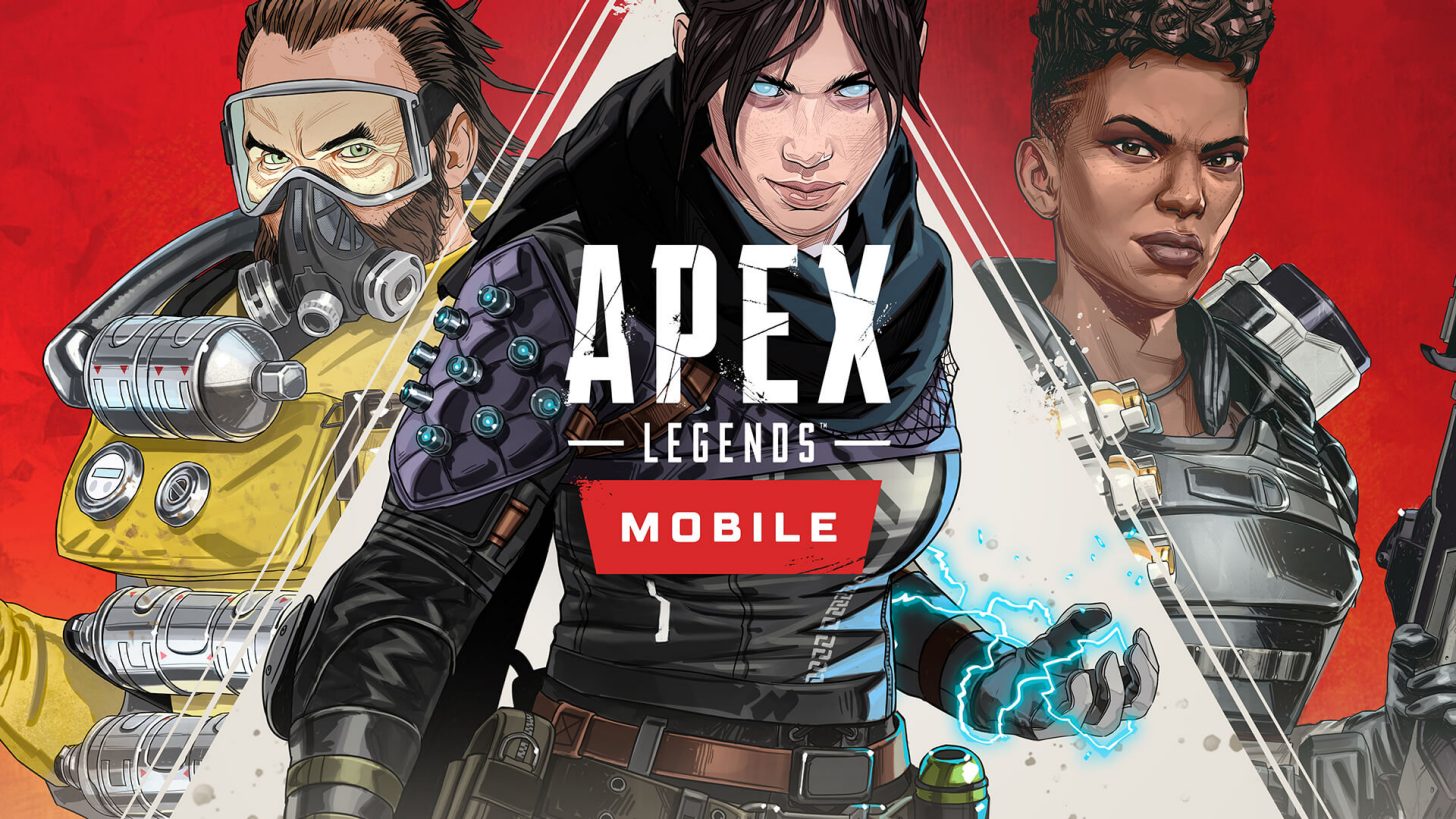 Apex Legends Mobile has a release date, introducing Respawn’s battle royale to the mobile club alongside Fortnite, PUBG, and Call of Duty.

Apex Legends Mobile has been in a region-limited beta test from early March, but it’s ready to be kicked out of the dropship now: You’ll be able to drop the pain on your enemies on May 17 with a full worldwide launch on both iOS and Android. EA made the announcement in a tweet – along with some juicy tidbits within a launch trailer – while also revealing pre-registration was available. EA also announced that pre-registering will help the community unlock exclusive rewards that will come out with the launch.

While Apex Legends Mobile is heavily based on Respawn’s free-to-play battle royale, EA has made it clear that it will stand on its own with different game modes and mobile-focused features and gameplay changes. It’s easy to imagine the kinds of changes necessary to bring the more complex characters like Horizon or Wattson across and tame their controls.

The high mobility and fast action of Apex Legends could be a blast if adapted correctly to mobile, but it could also be a nightmare. Trying to slide and precisely control the movement of everything from Octane to Pathfinder strikes me as a serious challenge. Other mobile entries like Fortnite Mobile have included aim assist and similar adaptations, but movement is entirely its own problem.

Compared to contemporaries like Call of Duty and PUBG, Apex is very late to the party. Fortnite and PUBG first hit mobile in 2018, with Call of Duty following in 2019 – and that’s a lot of lead time to get things right and build a player base. Showing up at the end of the night might let you sleep in, but you’ll have missed all the best snacks. As our own Tom Bedford expressed, Apex Legends Mobile will probably have an uphill battle with an audience. 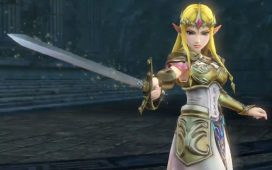 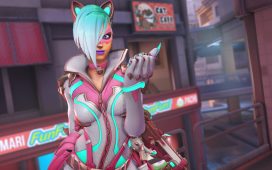 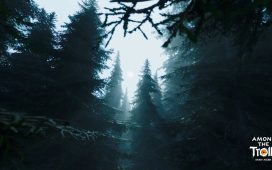 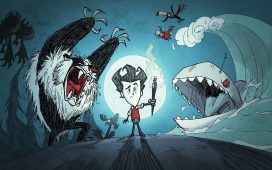 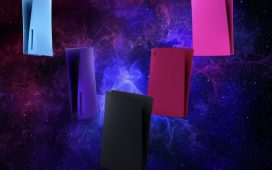 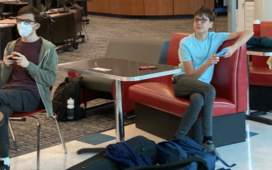 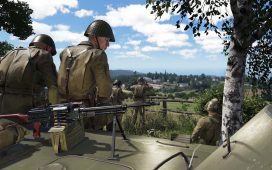 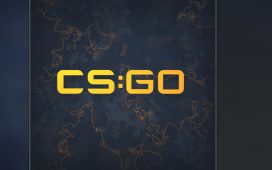 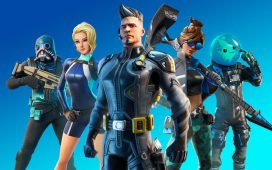