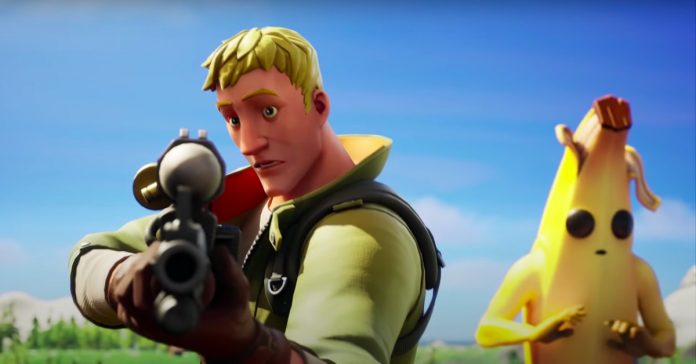 Fortnite is currently experiencing game-wide problems with logins, keeping some players from accessing their accounts. According to the game’s official status account, “Players who see a message saying ‘You do not have permission to play Fortnite’ or ‘Your account no longer has play access to Fortnite’ because of this issue are not banned from Fortnite.”

Epic Games is currently investigating “issues related to kicks and logins.” The developer has promised updates when the issue is resolved. “As we work to resolve this issue, we have entered server downtime,” the developer said.

Epic announced today that players can buy an X-Wing glider in-game, just the latest in its line of Star Wars-themed items.

If the U.S. Post Office has an ally, it’s Duel2 and play-by-mail games 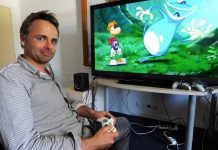 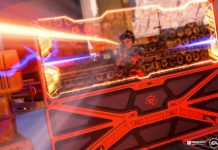 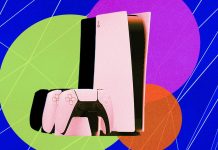 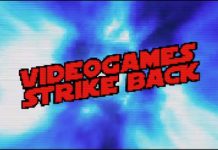 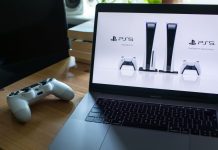 Sony promises more PS5 pre-orders 'over the next few days' 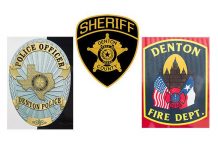 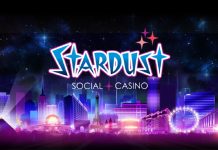