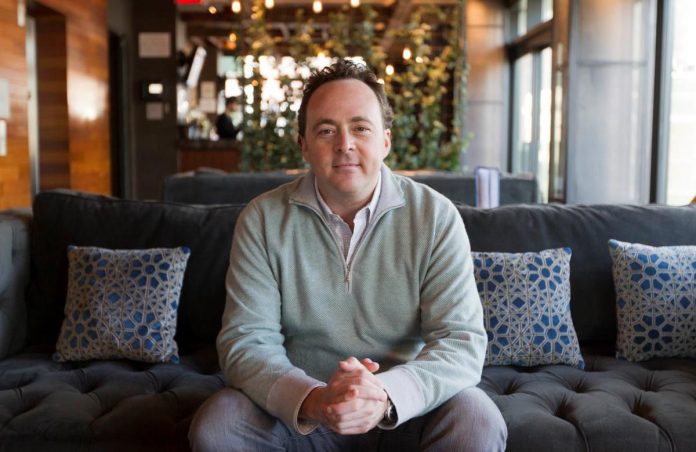 The world of collectibles has been again upended, this time by technology emanating from blockchain and cryptocurrency. Assuring buyers the item being sold is authentic is the primary longstanding issues with collectibles such as art, trading cards and other limited production items.

March 2021 is when the fuse was lit skyrocketing values for a new asset class. Artists such as Beeple, 3LAU and Kings of Leon have issued blockchain based tokens which sold for astronomical amounts of real money. Beeple sold a composite of 5,000 pieces of art for $6.6 million, which then resold for $69.5 million just days later. DJ 3LAU sold numerous pieces of art with music for $11.7 million, followed by a second sale a week later which may have produced a like amount. Grimes sold $6.3 million of her digital art. The Kings of Leon sold more than $2 million of tokens from a new album release and a limited series of Golden Tickets to future events plus other enhancements.

YellowHeart.io was founded by Josh Katz, who is the classic entrepreneurial CEO. Josh is based in New York, NY and moves at full city speed. YellowHeart sits at the intersection of what has happened to crypto-currency and what is about to happen to art and tickets. Items which once traded on the street for currency now trade across unique digital platforms in return for digital currency. Sometimes change tip toes into a marketplace, sometimes it storms the building. YellowHeart is taking the blockchain’s power to bulldoze the norms of selling tickets and art, and by so doing creating an asset class which recognizes that buyers need a mechanism to irrevocably trace provenance of a tradeable item, and creators should get paid a portion of all future profits derived from trading the work they created.

Over the weekend beginning March 6, 2021 the Kings of Leon and their ticketing partner YellowHeart took music to the blockchain, selling their new album NFT Yourself as a NFT (non-fungible token.) Each token gave the owner the right to acquire a limited pressing vinyl copy of the album, plus a digital download. These tokens remain on sale until March 19th at 8pm EST.

There were two other token sales which are now closed: The first was also a token offering an unique piece of art. The second is where the Kings of Leon also created a super token package: 18 unique “Golden Tickets” which included four front row tickets for each tour in the future, merchandise and VIP concierge service when attending the event. Six of these Golden Tickets were auctioned off averaging $100,000 apiece, with the remaining 12 held by the band in their vault for the future. Here are the specific Golden Ticket sales: Auction Results

The prices at which the Golden Tickets sold is astonishing given that it required those new to this space to not only learn about NFTs but to make the purchase through OpenSea.io using a crypto-currency wallet funded with Etherium. That is quite a learning curve for newcomers.

NFTs are digital tokens representing ownership of an asset, whether it is a ticket for entry to a concert, a digital piece of art or the right to receive a physical product such as a vinyl pressing of a record. Typically, NFTs are numbered, and curiously although they may be identical as when 100 tokens are issued each including the right to a limited allocation of a something identical to all others, the numbering changes the value. The lower the number of the NFT, the more valuable. So NFT number one is intrinsically more valuable than NFT number twenty-one even though both can be redeemed for an item which is identical to all the items in the group.

Using NFTs to sell records and concert tickets is evolutionary. To comprehend the magnitude of change which is taking place we must first discuss the technology. Historically, “original” items have been authenticated by certificates of authenticity, opinions by experts or “provenance” which is the trail of receipts and supporting information showing possession has been continuously maintained since acquisition. Still, debate rages over whether a particular piece of art is a counterfeit or forgery, or whether something which appears to have been a previously unknown work is in fact that of the artist suggested.

Now, with the blockchain, technology allows for a public, immutable record of existence and ownership. That is the support which underpins the entire NFT market. The rights conferred by purchase of an NFT are permanently enshrined on the blockchain, with an unchangeable public record detailing every step from issuance through each change of ownership. There is no question what you are purchasing. The trail of ownership from issuance to current is perfected and immutable. Further, the “rules” surrounding each token issued are public and may include such items as whether or how they can be transferred, and who will share in any subsequent sale revenue. These rules are set forth in a “smart contract” which governs any token issued pursuant to that contract.

YellowHeart has taken that core truth of the blockchain and adapted technology to create tokens in place of tickets. Tokenization of tickets may address some of the most pressing issues, including whether tickets can be resold, and if they are resold, whether the performer or promoter shares in any incremental revenue if the price of the ticket/token rises. To date, I have not seen any smart contract which would cause the performer or promoter to contribute to offset any loss of the price of the ticket/token falls. The future of blockchain based sales of art and access to art will undoubtedly continue to incorporate a percentage of profits to be paid to the artists whose work is trading every time there is a trade, in perpetuity. It is almost as if Shark Tank’s Kevin O’Leary designed a royalty deal which runs in perpetuity recognizing that without the vision of creator of the asset being traded, there would be no asset to trade.

YellowHeart in partnership with the Kings of Leon issued two separate NFT token sets. One which was readily available provided the purchaser the right to a limited issue vinyl of the band’s new album NFT Yourself, along with a digital download. The right to receive the vinyl belonged to whomever owned the token and elected to redeem it. This NFT sold for $50 until the entire run was gone, at which point it would trade at whatever price the marketplace valued this bundle.

Separately, six of the Golden Tickets were put up for auction. Each of these tokens assigned ownership of a unique piece of art related to the band’s repeated use of cherries in album cover design, plus the right to four front row tickets on each of the band’s future tours, along with other sweeteners like VIP reception at the event, backstage access, and a parting gift each time of four complete sets of every piece of merchandise for sale in support of that tour.

In the case of both the NFT which gave a right to receive the vinyl album and the NFT which provided a unique piece of art plus future concert tickets and merchandise, these NFTs combined both a tangible and an intangible benefit. That sort of bundling presages the future of merchandising in which a consumer may buy a consumable plus something which may retain value or appreciate in the future.

This NFT sale also incorporated a charitable component in which the proceeds from the first Golden Ticket sale, plus some proceeds from the album NFTs are being donated to Crew Nation. Crew Nation is a global relief fund in support of live music crew members who have been laid off because of the world-wide shut down of live events. More than $500,000 was raised for Crew Nation by the YellowHeart/Kings of Leon donation from their collaboration.

I spoke at length with Josh Katz. He is informed, inquisitive, inventive and in perpetual motion. YellowHeart set out to disrupt ticketing. I believe they will. Tokens will become the new tickets, and faster than any of us can imagine.   They combine the security of the distributed ledger, the smart contract capacity to reward creators after every transaction with their fair share of the profit generated and the ease of knowing the ticket on offer is not counterfeited.

If you want to learn about the backstory of how tokenizing a record release came to be, or how the future may play out, listen to our discussion. Those conversations in both audio and video format are here:

The world of NFTs is just opening. The marketplace will ultimately tell us what it wants. Meanwhile everyone from Halsey to your neighbor’s dogwalker is trying to find a way into this space. Ultimately, with innovators like Josh Katz working the power levers, we should see NFTs settle into the ultimate collector’s aide. No more will there be a need to have items graded or appraised. Their authenticity and provenance are traceable from the public ledger which is the blockchain. Those records remain easy to view and provide the map from when the token issued, through each step of the trail of ownership. Removing insecurity about proving authenticity strengthens the market players’ willingness to buy and hold assets. When doubt is removed from a market, asset values trend upwards. When the market believes its future is an up escalator, the buyers pay close attention. Led by innovators like Josh Katz and the YellowHeart team, the NFT world is moving quickly from what to who to HODL. 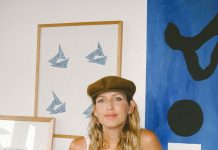 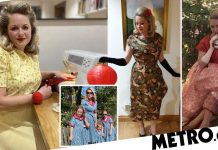 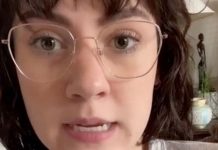 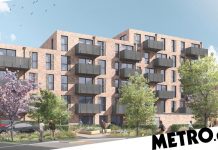 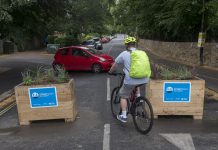 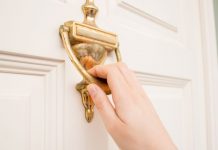 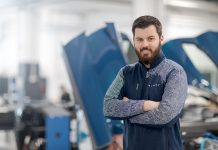 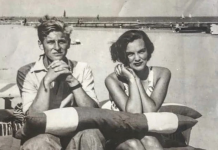 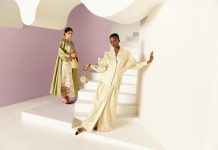 Why I long for the wilds of west Cornwall