The US treasury secretary, Janet Yellen, on Sunday sought to tamp down concerns that Joe Biden’s plans on infrastructure, jobs and families will cause inflation, saying spending will be phased in over a decade.

“It’s spread out quite evenly over eight to 10 years,” the former chair of the Federal Reserve told NBC’s Meet the Press.

She said the Fed would monitor inflation carefully.

“I don’t believe that inflation will be an issue but if it becomes an issue, we have tools to address it,” Yellen said. “These are historic investments that we need to make our economy productive and fair.”

Addressing Congress on Wednesday, Biden said his “American Jobs Plan is a blue collar blueprint to build America. That’s what it is.”

He has said his plans will be paid for by a series of tax increases on the wealthiest Americans, less than 1% of the population, and by raising corporate taxes. Some Democrats have expressed concerns such increases will slow economic growth.

“This comes also in the context of global negotiations to try to stop the decades-long race to the bottom among countries in competing for business by lowering their corporate tax rates. And we feel that will be successful.

The president has pledged that no family earning under $400,000 will pay a penny more in taxes

“The president has pledged that no family earning under $400,000 will pay a penny more in taxes. And we’ve been assiduous in sticking to that pledge.”

“We think that 2017 tax cut didn’t meet its promise. You didn’t see massive investments in [research and development], you didn’t see wages go up. What you saw was CEO pay go up … So we think we can raise those taxes on corporations and fund the things that make the economy grow. Bridges, roads, airports, rail.”

Republicans also oppose the scope of Biden’s infrastructure proposals, contending priorities such as expanding green energy, electric cars and elder and child care should not be pursued.

“The administration needs to kind of be honest with the American people,” Cassidy said. “If you really want roads and bridges, come where Republicans already are. If you want to … do a lot of other stuff, well that’s a different story. Roads and bridges, we’re a lot closer than you might think.”

Yellen would not speculate on whether Biden would accept a bill from Congress that does not include a way to pay for the spending increases he wants.

“He has made clear that he believes that permanent increase in spending should be paid for and I agree,” she said. 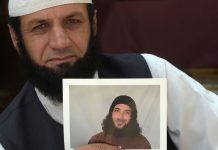 U.S. Defends Detention of Afghan at Guantánamo Despite Pullout 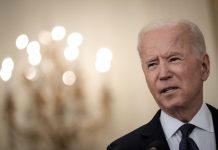 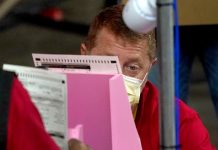 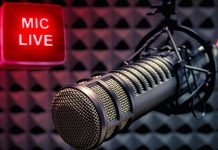 Inside the Beltway: 'Appetite' for anger wanes on talk radio 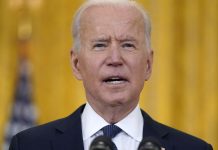 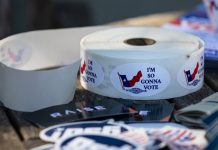 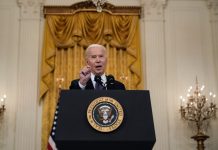 ‘Moving in the Right Direction,’ Biden Says of Economic Growth 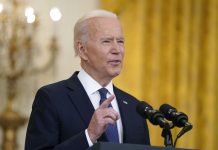 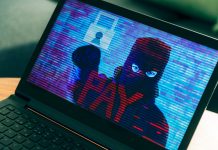