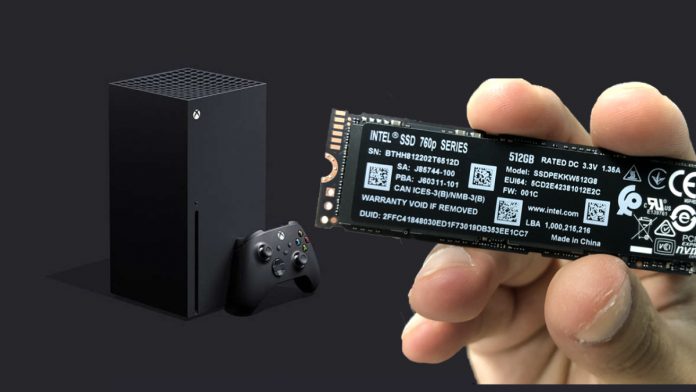 By now, you probably know that to play next-gen Xbox Series X games, you need to store them either on the internal SSD or the official $220 Seagate 1TB expansion card. When it comes to backward compatible games, however, you can load them from an external USB drive. And if you don’t want to redownload an Xbox Series X game later, you can even store them on external media. But how fast is that process? And what about load times?

Well, I put those questions to the test using Assassin’s Creed: Origins. That game is 49GB, so it’s a fairly large install. I tested moving it between the internal drive to different external USB storage solutions. I also loaded it from the internal storage to compare that to an external USB hard drive, SSD, and even an NVME drive in an enclosure.

The results should help you decide whether you really need to double the internal storage for $220.

I used the following external drives:

I had this NVME drive lying around after replacing it in a laptop, so I don’t know how much it costs. But SATA and NVME SSD prices are continuing to fall.

Let’s look at the tests.

If you ran out of room on your consoles last generation, you’re probably going to have the same problem with Xbox Series X and PlayStation 5. And while it is frustrating that you cannot play next-gen games from external storage, this should give developers the confidence to develop games built for superfast NVME SSDs. That’s exciting. You probably won’t feel too excited when you need to remove a game from that drive, though.

But the good news is that storing games on an external USB drive is a totally viable solution.

Moving content off of an external drive was always pretty fast. Even the USB HDD shifted around 6.3GB per minute. Even the biggest game will take only around 20 minutes to move, which is probably faster than you could download it. And that’s assuming you don’t have a data cap to worry about.

But you do get a significant improvement if you go with a faster storage medium. The Seagate USB SSD and the USB NVME cut down times by more than half. If this was the only benefit, I don’t know if I’d pay the premium to go this route. But if you play a lot of backward compatible games, some sort of SSD option will provide a huge quality-of-life improvement.

Assassin’s Creed: Origins loads in 30 seconds from a USB hard drive. The internal SSD, the USB SSD, and the USB NVME SSD all take around a third of that time.

The nice thing here is that you don’t lose much by putting a backward-compatible game on an external SSD. Sure, the Seagate USB SSD is 7% slower than the Xbox’s internal SSD. But when we’re talking about a matter of seconds, that’s not something you’ll notice much in real-world use. That 7% faster is without any optimizations, though. And every percent faster is going to matter to developers when they start building their games for this hardware.

So what should you do to expand Xbox Series X storage?

The price of NAND flash memory (this is what’s inside SSDs) continues to fall. Let’s see how much space you really need. By the time you’re ready to buy, you could get a 1TB SATA SSD for a relatively low price that you can connect with a USB adapter.

And maybe game sizes will start to shrink as developers learn new techniques for compressing textures and other data. No point in jumping in now when you don’t even have the console yet — let alone a full storage drive. 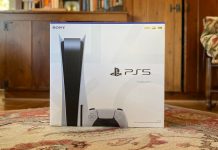 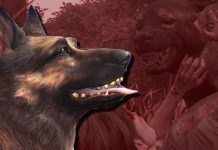 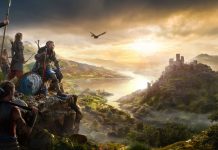 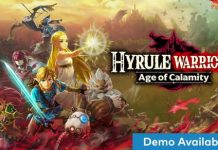 How to download the Hyrule Warriors demo on the Switch 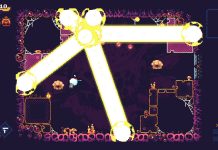 ScourgeBringer earned trust during development by talking about its budget 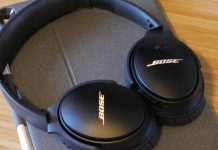 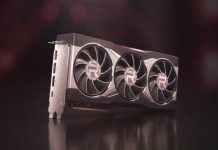 AMD Radeon RX 6000 series: Everything you need to know 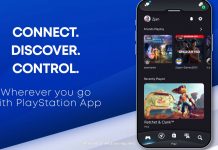 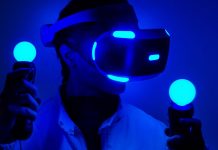 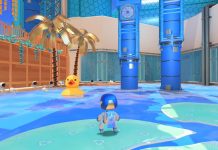 PlayStation 5: How it looks when it auto-records a Trophy moment