The world was a different place in 2013, when Microsoft launched the Xbox One. Back then, the company was pitching consoles as living-room entertainment centres, with picture-in-picture display and built-in Skype and TV integration. The new Xbox models – the Series X and Series S – are comparatively no-nonsense. They’re powerful, fast, home to the good-value Xbox Game Pass subscription, and make playing games as frictionless as possible. Rather than making a statement, the new Xboxes want to get out of your way.

The Series X, the more powerful model, is a black monolith with green detailing on the top vent. (It won’t win any design awards.) The more eye-catching Series S is a slimmer white machine with a contrasting round black vent. The X has a disc drive, 1TB of storage for downloaded games and the ability to output in true 4K resolution on cutting-edge TVs; the S has no disc drive, 512GB of storage and is optimised for 1440p resolution. You would need a cutting edge 4K television to benefit from the X’s superior visual prowess. On the TVs that most people own, there won’t be much of a difference in what you see on screen.

Both consoles benefit from a superfast SSD – and this is what really changes the experience when you’re playing. Instead of waiting an age for games to load, you can nip between different games as quickly as changing channels on a TV. Fast-travelling or restarting after you lose a life in recent games such as Watch Dogs: Legion takes less than half as long. With the quick-resume feature, you can pick up where you left off without going through menu screens and loading saves. This feature didn’t work on every game I tried, as some still needed updates to be fully next-gen ready, but when it did work it removed so much of the faff and waiting that sometimes prevents me from picking up a controller in the evening.

Speaking of the controller, in the hands, it feels pretty much exactly like the Xbox One controller. It has extra texturing to help with grip and a new, improved D-pad – most games use the D-pad sparingly, but for those that don’t (fighting games among them), it is an important improvement. There’s also an extra “share” button in the centre for taking screenshots and video. There was nothing wrong with the Xbox One pad, but it’s a bit deflating that there’s not much new to play around with here, no gimmicky bells and whistles to make you feel better about having spent £450 on a Series X (or £250 on a Series S).

The interface is also basically unchanged. Windows-style squares show different games and apps; the library of games is displayed as a grid; friends lists and chat menus are in their own sections. It is businesslike and functional, quite easy to use and navigate.

When it comes to launch games, the new Xbox is in a unique position, in that it doesn’t have any. There isn’t a single Xbox-exclusive new game to be released on 12 November, when the consoles will be available. Instead, all of the Xbox One’s greatest hits have been optimised for the new machines. They are prettier, with higher frame rates and faster loading times – and there are games such as Assassin’s Creed Valhalla, Watch Dogs: Legion and racing game Dirt 5, which also have next-gen upgrades but are not exclusive to the Xbox.

This is bizarre. In 15 years covering games, I’ve never known a console to launch without a single exclusive game. But it makes sense when you look at the real driving force behind Microsoft’s games business these days: Xbox Game Pass. This subscription service, which costs £7.99 to £10.99 a month, depending on whether you also want to play games online or on a PC, gives you a library of more than 100 games, including older Xbox classics stretching back to 2001. Every new release from Xbox’s many studios will be available through Game Pass, so rather than paying £50-60 for a new game every few months, you can play as many as you like for one monthly fee.

You can’t argue with the value that the Xbox represents, especially the Series S: £250 for a new console is unprecedented. It is also available on a zero-interest, 24-month payment plan for £20.99 a month, including two years of Game Pass. Most people do not yet own televisions that are capable of displaying the Series X in its full glory, so although the Series X is more powerful and more future-proof, most people would not lose out on much from opting for a Series S right now.

Despite the value of the Series S and the performance of the Series X, though, these new Xbox models are rather uninspiring. They feel more like upgrades than revolutionary new options. Because the Windows-like interface is almost exactly the same as it was on Xbox One and the controller is only marginally different, it doesn’t really feel as if you’re playing with a new and exciting console.

That will only change when games start arriving. Until forthcoming exclusives such as Halo Infinite, Fable and Forza come out next year (or later), you’re limited to admiring speedier loading times and higher frame-rates on games that already looked pretty incredible on 2017’s Xbox One X console, such as Forza Horizon 4 and Gears of War 5. If you’re thinking of switching over from the PlayStation 4, these games will be new to you, but they’re not that exciting.

Nothing about the Series X or Series S screams “buy me RIGHT NOW!” in my opinion, but equally, there’s not much to criticise: they do everything they promised to do, and they do it well. 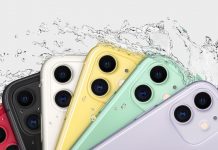 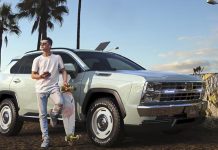 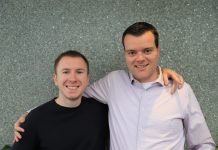 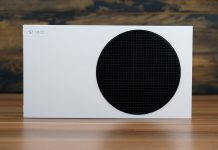 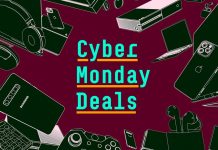 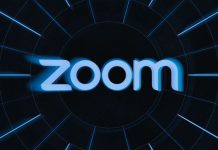 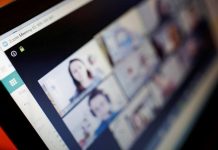 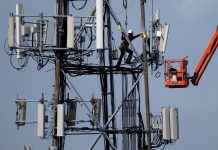 Ericsson: 5G rollout will cover 1 billion people by the end of the year