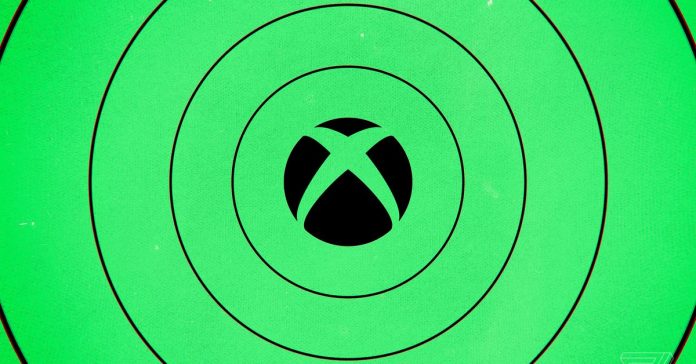 Xbox games aren’t opening or launching for many across Europe today, with an error message being presented instead. “The person who bought this needs to sign in,” says the error. The issues started at around 1PM ET, and Microsoft is aware of the problems and has marked the outage as “major.”

The problems appear to be related to the Microsoft Store, which is also preventing some Xbox owners from purchasing games right now. Microsoft says it’s working on the issues, but it’s not clear when Xbox owners will be able to launch games or access the store again.

The rest of the Xbox Live, or Xbox network, service appears to be functioning, with Party Chat, LFG, and other parts of Xbox still accessible. Xbox Live last went down last month, alongside an issue with Microsoft Teams. Microsoft blamed the previous issues on DNS problems, but today’s error message suggests there’s an authentication problem somewhere preventing some Xbox owners from accessing their digital games. 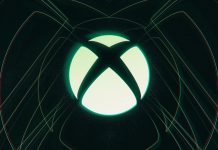 xCloud games are finally getting an Xbox Series X-powered upgrade 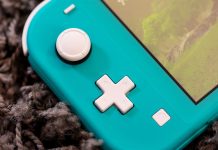 The best last-minute Prime Day deals for the Nintendo Switch 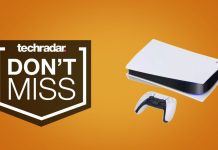 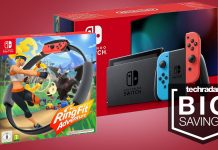 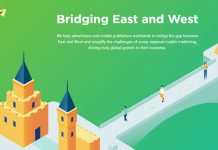 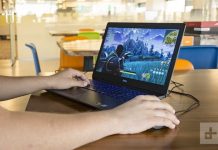 Dell is practically giving away this gaming laptop for Prime Day 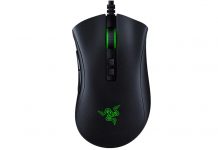 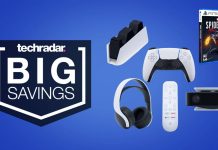 These PS5 accessories are a steal during Prime Day 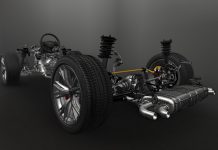 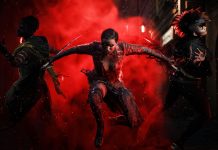 All the games that support AMD FidelityFX Super Resolution 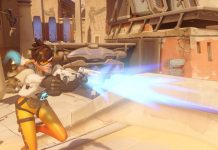 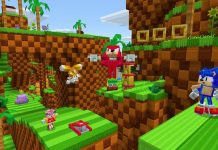