Xbox will once again partner with the Special Olympics for its second annual Gaming for Inclusion Esports event. It will take place on September 10 and 17.

In 2021, Xbox partnered up with Special Olympics to create the Gaming for Inclusion Esports tournament. This first event was the culmination of nearly a decade of Xbox and Special Olympics working together to empower differently abled athletes to compete and commentate on games. It partnered athletes and celebrity partners in competitions featuring games such as Rocket League, Madden NFL 22, and Forza Motorsport 7. In 2021, the event saw Jayson Tatum, Jamaal Charles, and many WWE Superstars compete alongside Special Olympics athletes.

Gaming for Inclusion 2022 will once again feature Special Olympics athletes and Unified partners in online competitions in Rocket League, as well as doing commentary and interviews. This year’s celebrity supporters include the return of Jamaal Charles, TikTok influencer vaultboy, and a host of WWE Superstars on September 17.

In a blog post, Jeff Hansen, general manager of Strategic Brand Partnerships at Xbox, said: “We’re honored to again partner with Special Olympics International for the seconf annual Gaming for Inclusion event this September. This year, Microsoft is empowering Special Olympics athletes to participate beyond the playing field by providing hands-on training as on-air talent to host and shoutcast in the tournament broadcast on the official Xbox Twitch channel. Microsoft is committed to supporting Special Olympics in their mission to be a movement led by athletes and raise awareness for people with intellectual disabilities across areas such as sports and leadership.”

Following Microsoft’s introduction of its adaptive controller, its continued support for minority creators, and overall mission to make gaming as inclusive to as many people as possible, Xbox has set the standard all gaming companies should aim to reach in making games accessible to everyone. Gaming is something that has the power to bring people of all backgrounds, beliefs, and walks of life together, and movements like this to allow more people to experience this medium should be celebrated. 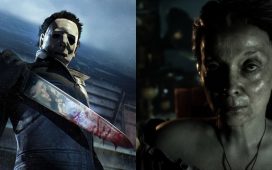 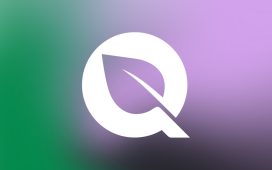 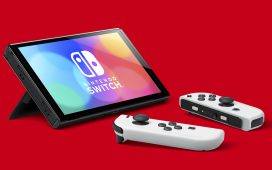 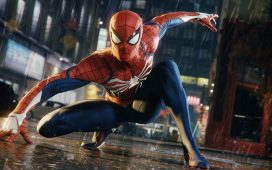 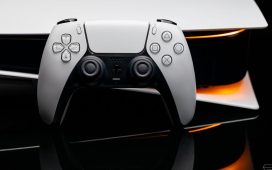 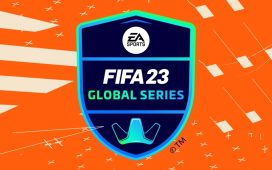 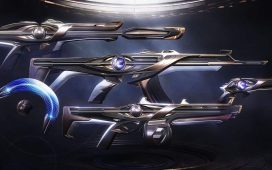