CASPER, Wyo. (AP) – Wyoming lawmakers have advanced legislation that would help expand an existing network of highway crossings for wildlife.

“We unanimously and strongly advocate that you should request state funding, federal funding or non-traditional opportunities to incentivize and fund highway underpasses, overpasses, fence modifications, etc.,” the committee said in a statement.

The committee is expected to sponsor the bills in the 2020 legislative session, lawmakers said.

Though not yet approved by the full Senate, the legislation contains $250 million for wildlife crossings at key migration chokepoints, officials said.

The sheer fact of having the account in place is “pretty powerful,” said Jenny DeSarro, a conservation coordinator for the Greater Yellowstone Coalition. 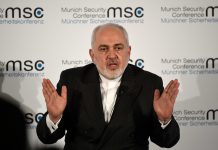 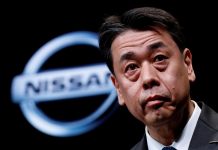 Clock's ticking for Nissan boss Uchida to show he has a plan: sources 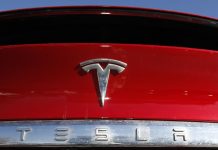 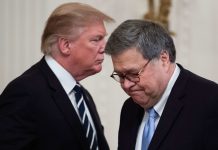 Why Tesla Is Secretly Thrilled With Trump’s Controversial Budget 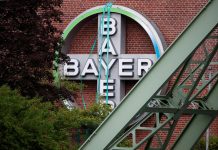 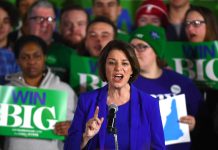 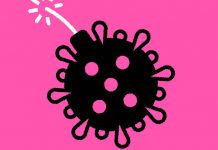 This Week in Business: Amazon Is Coming for Trump 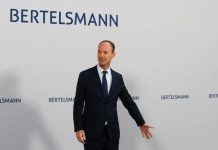 Regulators should allow RTL and ProSieben to merge: Rabe

YouTube at 15: what happened to some of the platform’s biggest early stars?