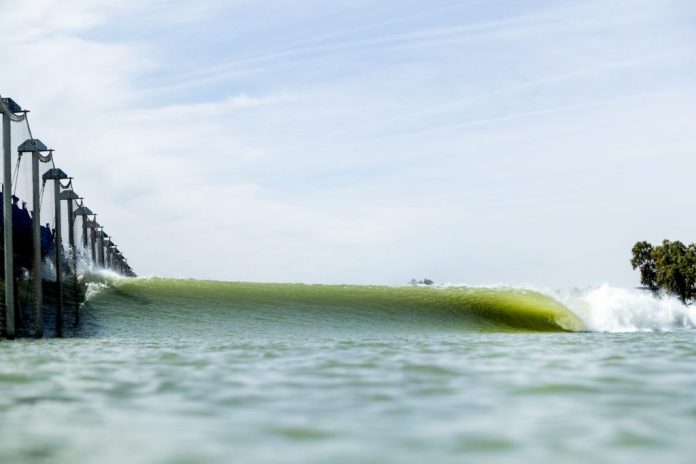 WSL Studios, the studio division of the World Surf League, has updated its development slate.

The upcoming slate of programming will consist of competition series, docu-series and travel series that embody the ethos of surfing.

Hosted and executive produced by Michael Phelps, “Racing on Water: The Ultimate Waterman Competition” is a global competition elimination series in development at WSL Studios. It will be based on “The Ultimate Waterman” contest, which was founded by world-renowned surfer Laird Hamilton.

Other projects include “Surfing with Celebrities,” which will follow stars shredding the nar at WSL’s state-of-the-art Surf Ranch in Lemoore, Ca. The series will be hosted and executive produced by DJ and songwriter Diplo.

WSL Studios partnered with Ben Silverman and Howard Owens’ Propagate Content to develop “Living Sky High,” which will be based on the adventures of teenage skateboarding and surfing phenom Sky Brown.

“In addition to current shows like ABC’s “The Ultimate Surfer” and our recently announced documentary series that’s currently in production for Apple TV+ in partnership with Box to Box Films, we’re excited to share a list of projects that are in development,” Ryan Holcomb, executive VP and Head of WSL Studios, said. “Working alongside award-winning production company partners and A-list talent, the new slate has the ability to appeal to a wide audience who might not be passionate surfers, but who are curious about the world and want to feel a part of it.” 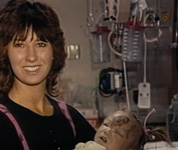 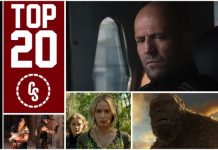 Watched at Home: Top Streaming Films for the Week of July 22 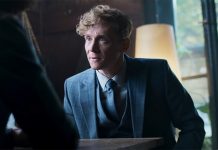 Army of Thieves Teaser: Witness the Army Before the Dead

‘Army of Thieves’: Ludwig Dieter Is Hired for a Heist in First Teaser for ‘Army of the Dead’ Prequel