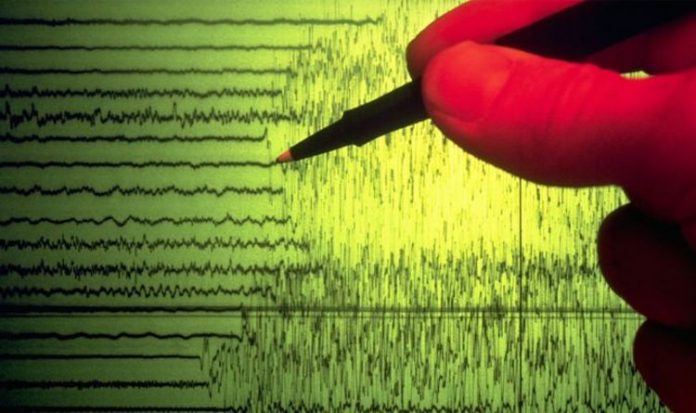 Researchers from Nanyang Technological University in Singapore have identified the world’s longest known earthquake. The so-called “slow-slip event” likely began off the coast of Sumatra in 1829, before culminating in a major disaster 32 years later. A paper published in the journal Nature Geoscience has drawn a link between the decades-long event and a powerful magnitude 8.5 quake that struck in 1861.

The 1861 earthquake ruptured along the Sundra megathrust – a fault line east of Sumatra – and triggered a devastating tsunami.

The tsunami is believed to have hit more than 300 miles (500km) of coastline, killing several thousands of people.

Tremors were felt as far away as Malaysia and aftershocks continued to rock the region for another seven months.

By identifying a potential source of the cataclysm, scientists want to help detect dangerous quakes in the future.

According to the US Geological Survey (USGS), slow-slip events are sometimes known as “slow earthquakes”.

The tremors begin when a fault line begins slipping – as it does in a regular earthquake – but at a sluggish pace.

The earthquakes can take several days to finish, instead of seconds, but the new study has shown they can go on for much longer.

Slow-slip events are often recorded at Kilauea, the most active of the five volcanoes forming Hawaii’s Big Island.

The USGS said: “However, slow earthquakes produce no seismic waves and, therefore, none of the damaging shaking of a regular earthquake.

The corals observed near Simeulue appear to show a frequent history of movement along the fault between 1738 and 1861.

For about 90 years, the coral shows the ground has been dropping at a very steady rate of about one to two millimetres per year.

Sometime around 1982, a sudden change in seismicity caused the coral to sink up to seven times faster – the slow-slip event.

But all of that changed in 1861 as a major earthquake caused the sinking to change once again.

The slow-slip event may have acted as a catalyst or as a trigger for the magnitude 8.5 temblor.

Rishav Mallick, a doctoral student and the study’s lead author, told Scientific American the quakes may have released some tension along one portion of the fault but placed more strain on another.

He said: “It’s like a bunch of springs. So if one releases, the others have to take up that load.”

According to the USGS, a magnitude 7.1 earthquake in Anchorage, Alaska, may have been triggered by a combination of seismic events, including a slow-slip event.

In a paper published in Geophysical Research Letters, the study’s authors wrote: “The earthquake was encouraged by stress accumulation caused by slow slip on the interface between the slab and the North American plate.

“Slow slip events also more than doubled the M ≥ 3 earthquake rate in the Cook Inlet beginning in the 1990s.” 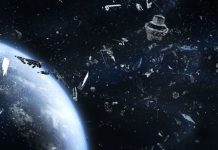 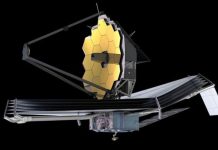 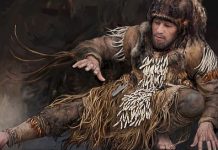 Stone Age 'ravers' danced 8,000 years ago, with ELK TEETH tied around their bodies 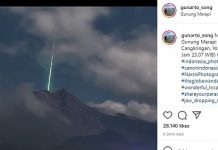 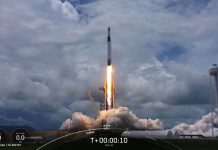 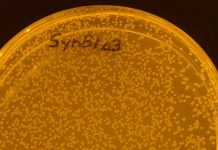 Scientists reprogrammed bacteria to be immune to viruses 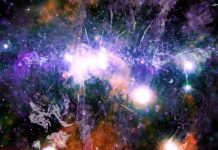 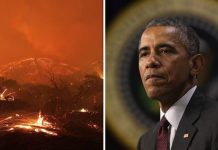 Barack Obama: Humans could go extinct within 100 years if climate change is not tackled 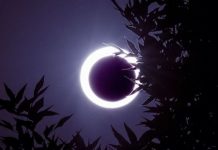 Solar Eclipse 2021: Will ring of fire eclipse be visible from the UK? 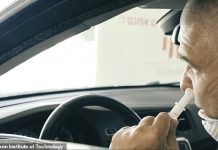 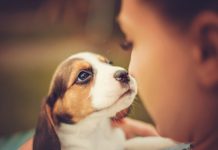 Puppies are wired to communicate with people, study shows