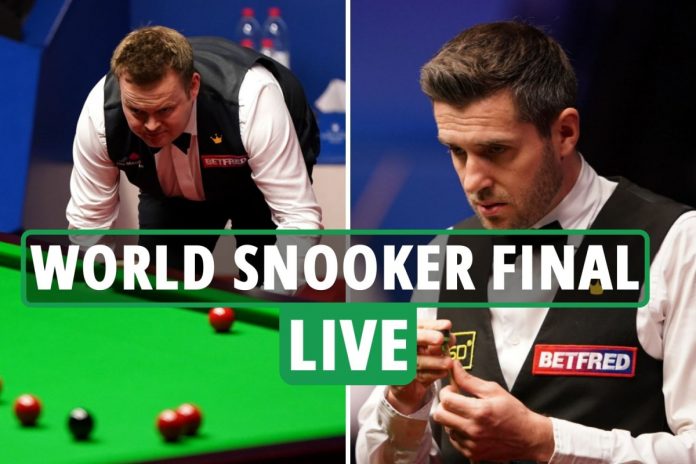 MARK SELBY was branded a “snooker vampire” and enjoyed a healthy first-day lead in the Betfred World Snooker Championship final.

The Leicester Jester overcame tiredness and nerves against Shaun Murphy at the Crucible, coming from 6-4 down to lead 10-7 after the opening two sessions.

The three-time world champion could have been significantly behind in the opening session but as he always seems to do, he dug deep into his enormous reserves and managed to claw back the deficit frame-by-frame.

There were no centuries across the 17 frames – the first time that has happened on day one of a world final for 11 years.

The Scot observed: “The claws are in from Mark. He is like a snooker vampire, sucking all the life, adrenaline out of you. Everything has been sucked out of Shaun tonight.”

Selby, 37, said: “I felt a little bit edgy at the start. Shaun started off better than me, I was fortunate to come away 2-2. The last thing you want is to be 4-0 down.

“In every world final, I have felt tired on the first day. I feel now like I haven’t slept for a month. I dug in and played well in patches and grafted hard.

“It’s fantastic to have the crowd here. To walk out to a full crowd is amazing.”

There were 594 tickets sold for the 1pm afternoon session – the largest crowd of the tournament – and 579 were in attendance tonight.

On Monday, both sessions are virtually sold-out, the first full house for a UK sporting event since the start of the Covid crisis.

Murphy, the 2005 world champion, hit a high break of 98 and he said: “I thought Mark was fabulous tonight. Some of the shots were unbelievable, really good safety shots.

“He always had the answer and potted some outrageous long balls. Listen, it’s food for thought. But thankfully it is not the first to 10.

“I showed over the semi-final, I can win when I am down, this match is far from over. The fans make a difference. Sport is nothing without them. Thank you all for coming.” 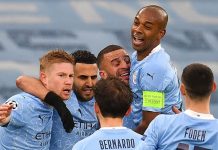 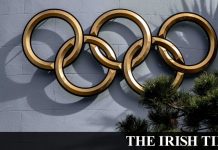 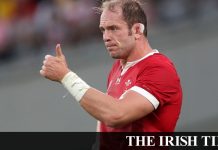 Canelo Alvarez net worth – how much will the Mexican star’s wealth go up after Billy Joe Saunders fight?

Villarreal’s Manu Trigueros: ‘A dressing room is harder than a classroom’ 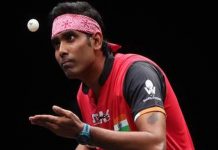 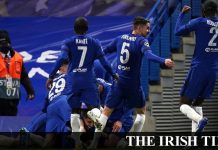 Gatland set to announce Lions squad; Chelsea will take the game to City in Istanbul 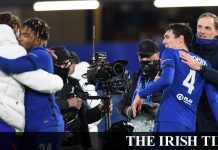 Chelsea will take the game to Man City in final, says Tuchel