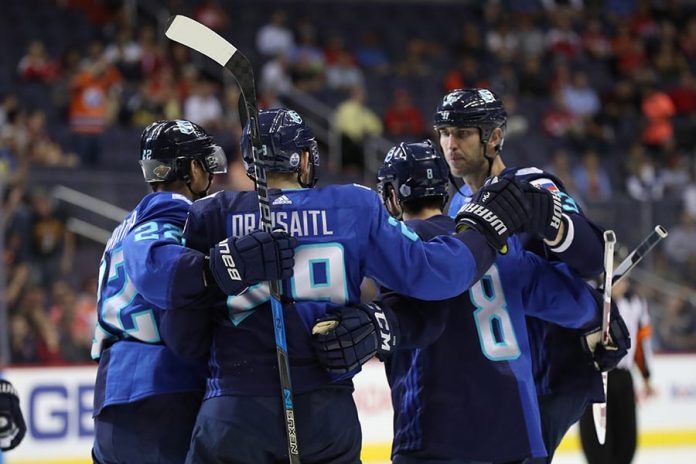 Team Europe surprised everyone by advancing to the championship series against Canada at the 2016 World Cup of Hockey. Now, in the fictional World Cap of Hockey, a new and improved roster is looking for revenge. 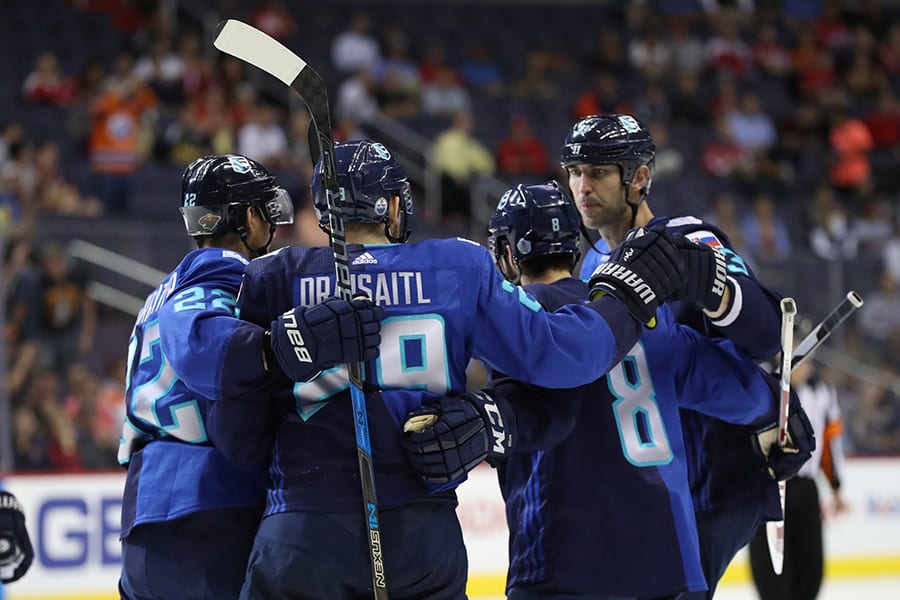 Welcome to the World Cap of Hockey, a new series that dives into international waters and projects what a tournament featuring six national team rosters would look like today if each national team was required to be compliant to the NHL’s salary cap structure. The six teams in this series will be Canada, USA, Russia, Sweden, Finland and a group consisting of top Europeans from nations such as Slovakia, Switzerland and the Czech Republic, and each roster must fit under the current $81.5-million cap hit using only players currently under NHL contract.

Today, we break down Team Europe.

Now we’re getting to the fun part.

We’ve previewed Russia, Sweden and Finland, and while some tough cuts were made, those rosters matched what you’d expect in real life, for the most part. But building a European powerhouse out of players from the remaining nations? Things are getting spicy.

When the 2016 World Cup of Hockey was announced, the NHL was ridiculed for omitting nations like Slovakia and Switzerland and replacing them with a European all-star team and an under-23 North American squad. North America was an absolute blast to watch, with many of today’s biggest stars playing together in a way we’ll never see again at an international tournament, even if the tournament ended early for them. Europe received little fanfare with an older roster and a lack of a solid identity, but somehow, the group made the championship series against Canada and exceeded any expectations fans had beforehand.

Since the U-23 team wasn’t included in this exercise (mostly because the team would be full of players on entry-level contracts), consolidating the tournament to a six-team event made the most sense. For this, Europe features the same countries as the past World Cup, but with the addition of the Czech Republic – and, oh boy, adding David Pastrnak makes that all worth it. With Leon Draisaitl and his 110 points already in the lineup, Europe has two of the top scorers in the NHL. For reference, the highest scoring member of the European roster in the NHL campaign that followed was Draisaitl, who netted 77 points, good for eighth in the league. Nikolaj Ehlers’ 64 points (31st in the NHL) was second. So scoring won’t be an issue for this iteration of Team Europe.

Europe’s forward group also benefits from young players on inexpensive deals who are breaking out at the right time. Jakub Vrana makes less than $1 million and is one of the league’s most efficient forwards. Dominik Kubalik is still on his ELC and forced himself into Calder Trophy consideration with 30 goals in 68 games. Oliver Bjorkstrand was on one of the NHL’s best scoring runs before an ankle injury took him out. Even Nico Hischier ($925,000) and Kevin Fiala ($3 million) were playing some of the best hockey of their career before the league shutdown.

Saving on scoring meant the team could afford to spend more elsewhere, like an inverse Russian team. Funny thing is, the European team doesn’t need to. Roman Josi was the team’s most expensive defenseman at $4 million and three blueliners make less than $1 million. The issue, though, is that the defense doesn’t stack up well against the competition. Josi’s a star in today’s NHL, but there’s a lack of experience elsewhere as Filip Hronek, Moritz Seider and Erik Cernak also land on the back end. Michal Kempny has been good alongside John Carlson, but he’s more of a complementary option than a game-changer. Zdeno Chara’s glory days are well in the past, but he’s a solid, veteran presence to fill the seventh spot and play the power play. Still, defense is the weakest position, though the rest of the lineup should be able to make up for it.

Between the pipes, Europe had a plethora of options to choose from. When Frederik Andersen is healthy, he can be a top 10 goaltender in the league. That wasn’t the case post-all-star break, but have you seen Toronto’s defense in front of him? Philipp Grubauer has fought injury issues this season that has limited his action, but he’s another goalie who can steal games along the way and he made Europe’s roster in 2016, too. Elvis Merzlikins is a goaltender with a bright future and having a guy who put the league on notice with his incredible play in February as your third option is perfect.

When it’s all said and done, Europe have roughly $2.46 million in cap space and a roster that would top the team that came second in 2016. Among the omissions, Jakub Voracek’s $8.25-million cap hit wasn’t going to fly. He’s definitely not the 80-point player who earned that expensive contract and even though he still has more offensive potential than a few of the wingers on the roster, bringing him along would have meant sacrificing the team’s goaltending. The same situation would apply had Europe taken 33-year-old David Krejci and his $7.25-million hit. The European club can replace 43 points from an injury-prone forward easily on this team. With the talent up front, it just wasn’t worth the hassle.

Steven Ellis is a Digital Content Producer for The Hockey News. He spends his free time listening to music you wouldn’t like and watches obnoxiously-long motor races. 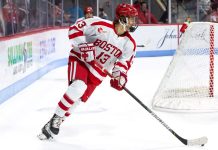 Trevor Zegras will lead the next generation of Anaheim Ducks 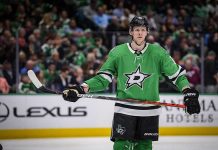 Which pending UFAs may have played their final NHL game? 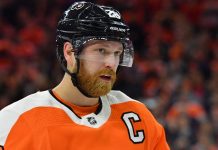 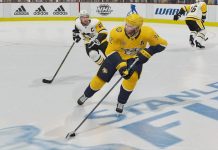 Simulating the Season: Wrapping up the regular season and handing out the Stanley Cup 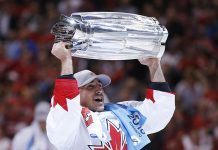 World Cap of Hockey: What would Team Canada look like if it had to be cap compliant? 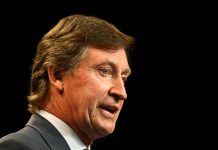 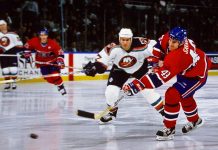 The end of an era: What a small paper in Sudbury taught me about hockey