Qingpu District now has 44 working stations for academicians since it opened the first such station in March 2009.

Fan Chunhai, an academician at the Chinese Academy of Sciences, was recently appointed honorary chairman of the Zhaoxiang Town Association for Science and Technology. He specializes in biosensors, DNA nanotechnology and computing, and biomedical photonics.

Fan intends to establish an activity center in Zhaoxiang for academicians from the Shanghai Science Popularization Volunteer Association, bringing high-end science popularization resources into the town and radiating them throughout the district.

Meanwhile, high-end science and technology resources will be introduced into local businesses to empower their development.

Qingpu District is establishing innovative industry chains through the G50 corridor and promoting the construction of the Yangtze River Delta “digital line.”

Zhaoxiang is an important node town on the line. The town’s Shanghai Shixi Software Information Park and Yangtze River Delta Hi-Tech Park are taking shape, and a number of top firms, including NetEase and BeiDou, have signed up to settle here.

Construction on HOdo Group’s digital innovation park in Zhaoxiang also began in July. The group wants to work with Fan on a number of science and technology projects.

With the help of experts, companies in Qingpu have been constantly improving their capabilities in tackling scientific and technological problems.

By the end of 2021, the working stations for academicians in the district had solved scientific and technological problems related to 124 programs, and produced a number of innovations in areas such as leachate treatment of waste incineration power plants and relevant reduction techniques, and the wetland ecology of the Yangtze River Delta Ecology and Greenery Integration Demonstration Zone, pooling academicians’ wisdom into the district. 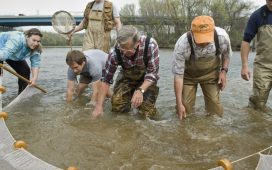 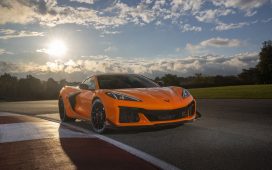 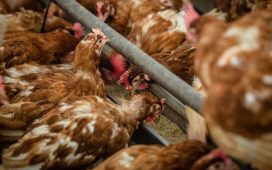 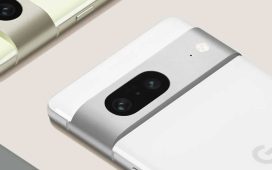 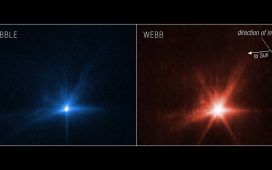