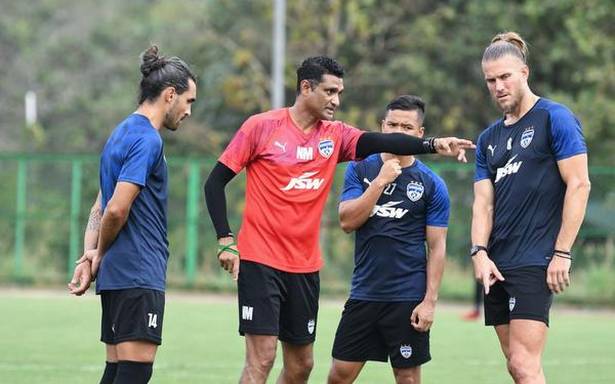 The players want to bounce back and I can assure you of more positive, aggressive football: BFC’s interim coach

Bengaluru FC’s interim coach Naushad Moosa has promised “entertaining football” as the club looks to turn a new leaf in the post-Carles Cuadrat era that begins on Saturday against SC East Bengal. The 2018-19 champion has won just three out of nine matches this campaign, lost the last three and has played a lumbering style of football, all of which contributed to Cuadrat’s exit.

“It has not been an easy situation,” said Moosa on Friday. “But we are professionals and players are over it. This is the first time we have lost three games in a row. It is tough to digest. All players want to bounce back and I can assure you of more positive and aggressive football.”

The side has looked unimaginative in open play, something Moosa said he has already started addressing. “We are working on getting the strikers to score. We were falling short of numbers in the attacking zone. So we need more players in the final third. We have also not created enough [goal-scoring] opportunities. We will look to do it.”

This season, BFC has been beset by an additional problem. Where it conceded only 13 times in 18 league-stage matches last year, it has already let in 12 in just nine games thus far. Fran Gonzalez, who was signed to replace defensive mainstay Albert Serran, has started just two out of nine matches. The side has also missed Ashique Kuruniyan’s dynamism and discipline.

“For sure we will be playing more entertaining football, [but] we have to be compact when we lose the ball. We have been conceding more and our aim is to not let in early goals. The thing is, we don’t want to make too many changes. After losing three games, there is pressure. I am trying to keep the players relaxed.”

Personally for Moosa, who earlier worked with the BFC B-team and then became Cuadrat’s assistant, it has been a tremendous jump in responsibility.

“To be honest, I had two sleepless nights,” he admitted. “It is not easy. The expectations at BFC are high. But now, it has sunk in. I had a good first session and players were willing to work for me. There was nothing different from what they gave Carles.”

“Even Carles… I was with him until midnight yesterday [Thursday]. It is not like we have just broken off. He is a gentleman and we were discussing various players, situations and how things are. It is a great boost.”

BFC’s contest against East Bengal at the Fatorda Stadium comes at a time when the Kolkata giant has seen an uptick in form. It is unbeaten in four games and also notched up its first win in the ISL, against Odisha FC, last Sunday.

But the focus on Saturday will be on the other dug out, something that East Bengal coach Robbie Fowler, who has been under a relentless media gaze, won’t be complaining about. 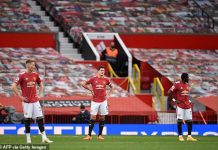 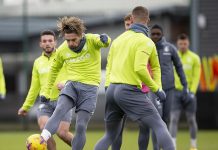 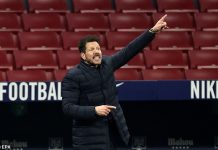 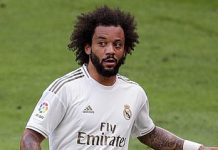 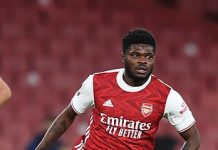 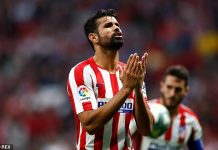 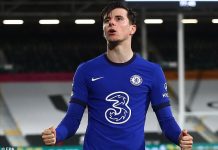 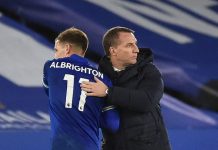 Serie A: Zlatan Ibrahimovic Double As AC Milan Pull Clear Of Inter Milan At The Top