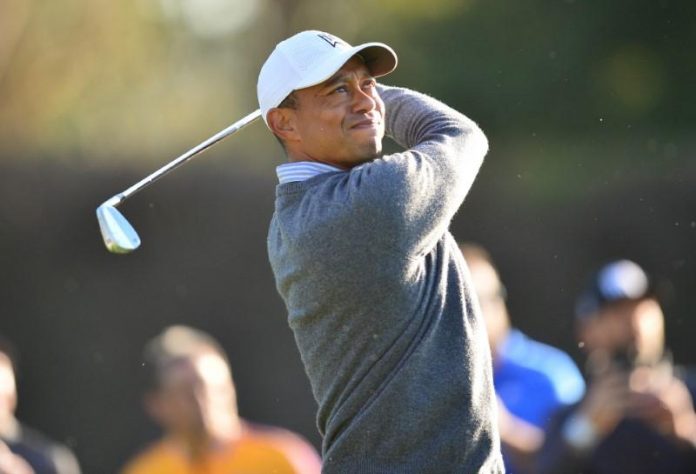 His name was missing from the field released by the PGA Tour on Friday.

But he has scrapped the event, which has no cut, from his increasingly sparing schedule as he focuses more than ever on the four major championships.

The 44-year-old will defend his Masters title in April as he chases the all-time record of 18 major titles held by Jack Nicklaus.

Reporting by Andrew Both in Cary, North Carolina; Editing by Himani Sarkar

Antonio Rüdiger says racism has won after boos at Spurs 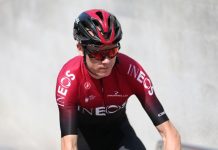 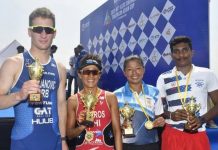 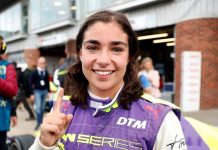 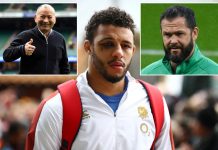