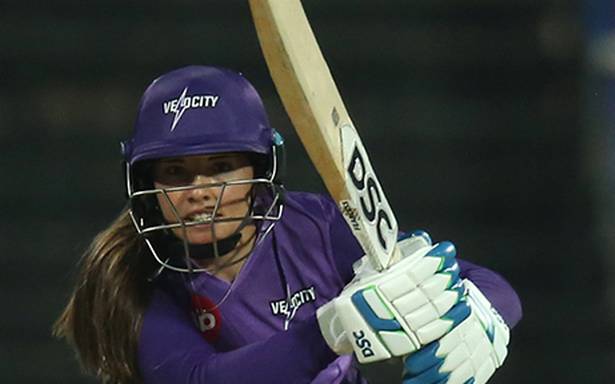 Velocity made heavy weather of chasing a low total, but two fine knocks under great pressure helped the team turn the tables on defending champion Supernovas in the opening match of the Women’s T20 Challenge at the Sharjah Cricket Stadium on Wednesday night.

Chasing a target of 127, wicket-keeper Sushma Verma (34, 33b, 2×6) and all-rounder Sune Luus’ 37 not out (21b, 4×4, 1×6) batted with admirable composure as they added 51 for the fifth wicket to turn the match around. After Sushma fell in the penultimate over, nine were required from the last over.

The South African took Velocity home with a ball to spare and five wickets to spare.

Left-arm spinner Ekta Bisht struck twice with the final two balls of the innings to finish with three for 22. Seamer Jahanara Alam and off-spinner Leigh Kasperek scalped two each.

Earlier, the Supernova innings had got off to a slow, but steady start with Priya Punia and Atapattu playing it safe against the new ball. The Indian opener looked in good nick, tucking Jahanara for a boundary through fine leg and then playing a sweet, gentle cover drive off Shikha Pandey.

Just when it seemed Supernovas would get through the PowerPlay without losing a wicket, Priya decided to give some catching practice to Veda Krishnamurthy at short mid-on, tame shot against New Zealand off-spinner Leigh Kasperek.

A little later, Jemimah Rodrigues, the player of last year’s tournament, was bowled, exposing her stumps while trying to sweep Ekta.

Then Harmanpreet joined Atapattu and a recovery seemed on cards. Both the hard-hitters played some big hits, but neither stayed long enough.

Atapattu, whose superbly timed six off seamer Manali Dakshini over extra cover was one of the shots of the Supernovas innings, was caught in the deep by Veda, who judged the skier really well. The Sri Lankan left-hander’s attempt to hit Jahanara over her head didn’t quite come off. 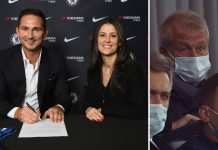 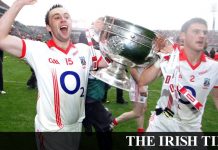 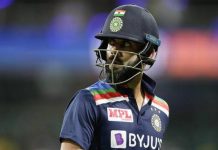 Tony Pulis: 'I'm softer but there’s still that little streak in me' 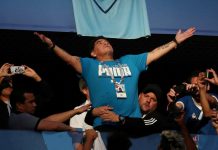 Diego Maradona and All That We Have Lost 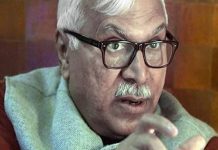 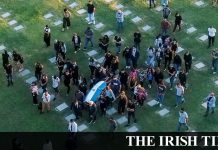 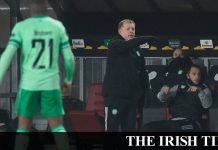 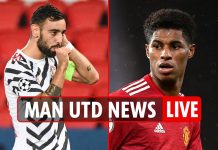