Manchester City got their Women’s FA Cup defence off to a fantastic start as they thrashed fellow Women’s Super League side Aston Villa 8-0.

Chloe Kelly netted a hat-trick as the hosts eased past an unthreatening Villa outfit to reach the fifth round. The striker opened the scoring after 16 minutes with an acrobatic effort for Gareth Taylor’s side.

City made it two when Ellen White fired in from a Lauren Hemp cross, before Kelly doubled her tally with a solo effort. It was 4-0 soon after the restart at the Academy Stadium as substitute Janine Beckie curled a long-range effort into the top corner.

Fellow replacements Georgia Stanway and Rose Lavelle added the fifth and sixth goals, before Kelly tapped home her third. Sam Mewis became the fourth of City’s five substitutes to score when she made it 8-0 in stoppage time.

City will now turn their attention to a crucial top-of-the-table Women’s Super League clash with Chelsea on Wednesday. Villa, who sit bottom of the table, visit relegation rivals West Ham on Tuesday evening.

Emma Hayes’ side eased into the fifth round on Friday evening as a much-changed line-up beat London City Lionesses 5-0 at Kingsmeadow. Drew Spence scored twice, with Niamh Charles, Jess Carter and Melanie Leupolz also on target.

Sunday’s fourth-round ties include a trip to third-tier Burnley for Manchester United, while Arsenal host Gillingham and WSL sides Reading and Tottenham meet at the Madejski Stadium. 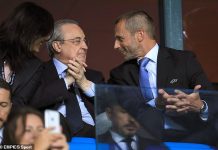 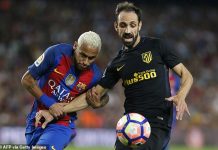 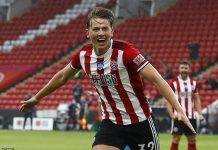 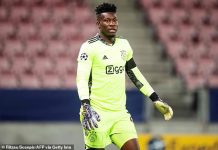 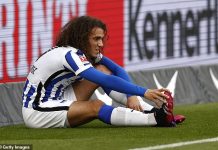 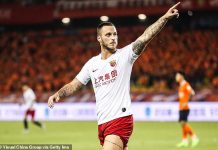 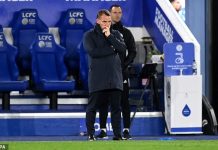 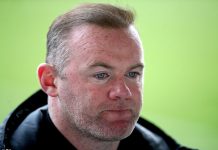 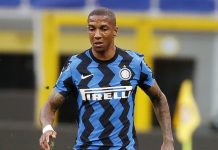