The woman’s trick will help you zip up your jeans (

Finding jeans that fit perfectly can seem like an impossible task, and many of us will know the pain of trying to squeeze into denim that’s just a little bit too small.

But thanks to one woman on TikTok, we can now wave our worries goodbye, as she’s come up with the perfect hack for stretching out too-tight denim and making it fit perfectly without going up a dress size.

Kristina Kacheeva posted a video in which she said that if you struggle to zip up your brand-new jeans, all you need to do is throw them in the washing machine along with a normal load.

And the next step? Just put them on – while they’re still wet.

Kristina, who posts under the username @kristinakacheeva, said that by taking your jeans out of the washing machine at the end of the cycle and putting them straight on, you can move around and stretch out the waistband, which will make them easier to do up once dry.

She said: “Wash your jeans, put them on while they are still wet. Move around to stretch the jeans until you can zip them.”

After stretching the denim, Kristina then put her jeans in the tumble dryer and was able to put them on with ease when they came out perfectly dry.

The woman’s video has almost 4,000 likes, and some people admitted they were desperate to try the hack out for themselves.

Kristina says you should wash your jeans
(

Then put them on while they’re still wet
(

One person said: “I’ll have to try this hack. I didn’t know about it.”

And the trick is relatively cheap to do, as Express.co.uk estimates that the cost of one washing cycle is less than 30p – although the exact price depends on the efficiency of your washing machine.

However, some commenters disagreed with Kristina’s decision to put her jeans in the tumble dryer, as they said drying denim will only make it shrink and therefore ruins the progress made in stretching the fabric out.

Someone noted: “Don’t dry your jeans, that’s why they shrink. Steam or iron them.”

As someone else wrote: “I thought you had to wear them as they dry for it to work?”

If you do want to stick your jeans in the tumble dryer afterwards, this will cost a fair bit more than just washing them, as tumble dryers are notoriously one of the most energy-intensive appliances in the home.

Do you have a story to sell? Get in touch with us at yourmirror@trinitymirror.com . 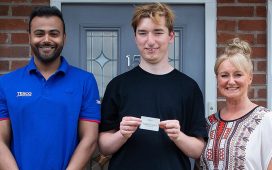 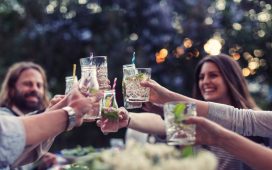 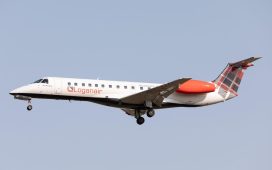 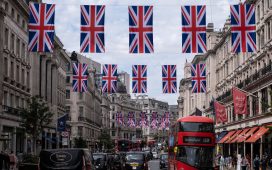 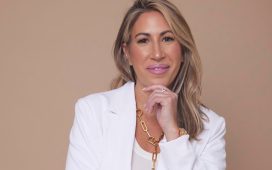 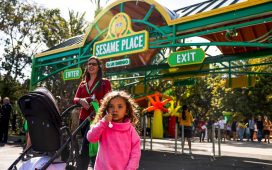