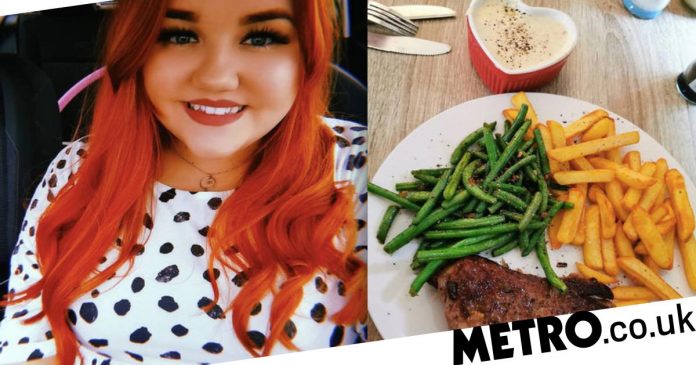 Now that the indulgence of Christmas and New Year is over, it’s understandable people are tightening their belts somewhat.

It’s important to keep a balance, though, of healthy and budget-friendly dinners and some sort of variety.

Billie Hoey, 25, and her fiancé Adam, 30, from Nuneaton, shared their tip for getting out of a mealtime rut without breaking the bank – and it’s super easy to copy.

‘We always ended up having spaghetti bolognese for dinner and if Adam couldn’t think of anything else he would pick fajitas without fail,’ says Billie, a Service Assurance Specialist for a logistics company.

Their goal was to use meal planning as a way to avoid expensive impulse buys being added to the shopping trolley, which Billie says are ‘inevitably thrown away before being eaten’.

The couple didn’t want to feel too restricted so hit upon a simple trick that helped them to stay flexible and save them up to £40 off their weekly shopping bill.

‘Before we discovered the idea, I was spending around £50-70 a week on food shopping and afterwards it reduced to £30-50,’ Billie told money-saving community LatestDeals.co.uk. ‘The amount we save can depend on the meals we pick, as those featuring red meat, such as steak, tend to be more expensive.’

The secret of their success is a simple lolly stick trick. As Billie explains: ‘During lockdown I started looking on Pinterest for ways to organise the home to keep myself busy and came across an idea for encouraging kids to do their chores by writing each one down on a lolly stick and getting them to pick one for the day. I thought that it would work really well as a tool for planning and picking meals.’

The couple wrote down all their favourite, budget-friendly meals on the sticks with the aim of selecting seven at random in order to plan ahead for the weekly shop.

‘I also wrote down all the ingredients needed for each meal on the backs of the sticks to make it even easier to plan our weekly meals,”’ Billie says.

‘We have around 40 now and we keep on adding ideas. I keep the sticks in a mug in the kitchen cupboard, but you could get creative and create a wall display so the whole family can see what the plan is for the week ahead.’

The new approach to meal planning helped the couple to be more selective about what makes it into the shopping basket. Plus, it has enabled them to build more variety into their diets.

‘It’s a really flexible way to approach meal planning and if your head is easily turned by impulse buys it can help you to save quite a bit of money,’ says Billie.

‘We both love to cook and try new recipes, but we work long hours in our full-time jobs so we can’t spend ages cooking during the week.

‘We were forever ending up with the same quick meals, which does get boring pretty quickly. Having the lolly sticks takes the decision-making element out of the mix. Plus, it reminds us of some of the meals we had enjoyed in the past but forgotten about.’

The idea is family-friendly, too.

“If you have children, you could involve them by adding their favourite meals and getting them to blind pick weekly from the sticks to encourage them to plan,” she adds.

While the lolly stick method of meal planning has had a big impact on her food budget, Billie also has a number of other money-saving ideas up her sleeve, which she often posts on Instagram.

‘I like to share any little tips or tricks I have for general adulting on social media,’ she says.

‘The best tip I can offer for reducing the amount of money you spend on food shopping is to do an inventory of your cupboards, fridge and freezer. Then, you can plan your meals with the food you already have.

‘Usually, you’ll only need to add meat and veg on top, so you can drastically reduce your shopping bills while you work through your surplus. It’s surprising how much food people typically have at home at the back of their cupboards.

‘We always buy meat in larger packs and portion it up and freeze it. If we ever see meat that is reduced, we tend to buy that and freeze it too. For people who work a lot, it’s not practical to stake out supermarkets for hours waiting for yellow sticker items to be rolled out, so if you pick bits up here and there you’ll be able to build up a good stash to keep in the freezer.

‘This is also really helpful if you’re a bit tight on money one month, as you can usually spend less on the shopping if you have surplus in the freezer.’

Sharing ideas with like-minded friends can also come up trumps.

‘I ask my friends all the time what they’re having for dinner and they usually give me ideas,’ Billie says.

‘I’ve also had some money-off and free boxes from HelloFresh in the past. Their meal kits come with recipe cards that you can keep for some future inspiration. There are loads of free recipes and cheap meal ideas on Pinterest, Instagram and social media groups too.

‘You can check out charity shops for cookbooks as well. They’re super cheap so it doesn’t matter if you donate them back a few weeks later. The changes may seem small, but saving money with these little hacks all adds up.’

Do you have a great tip you’d love to share?


MORE : These are the common reasons why January diets fail 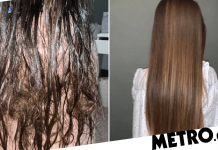 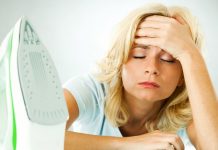 Racial profiling leads minorities to shop online rather than in stores 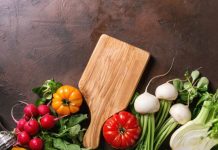 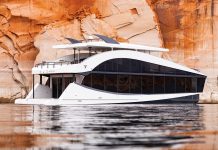 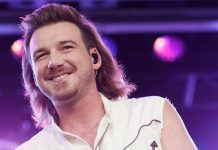 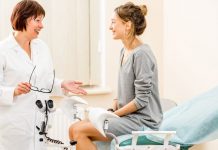 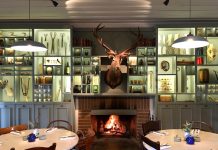 Where To Get Cozy: 8 Hotels With Beautiful Fireplaces In Portugal 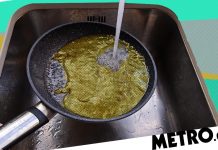