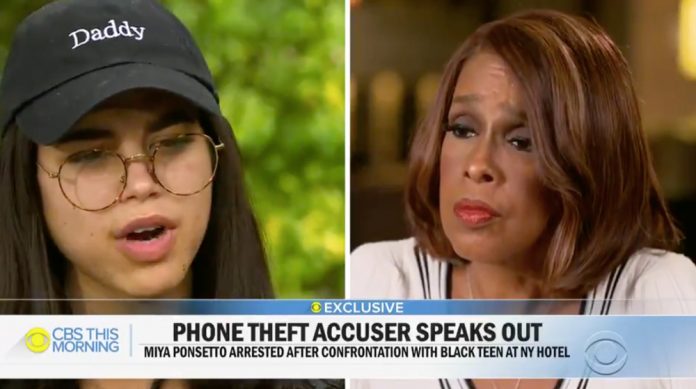 In a contentious interview with Gayle King that aired on “CBS This Morning” on Friday, a 22-year-old woman caught on camera allegedly attacking a 14-year-old Black teen denied accusations of racial profiling. King conducted the exclusive interview with Miya Ponsetto and her attorney on Thursday — hours before she was arrested.

The 22-year-old woman caught on camera allegedly physically attacking a 14-year-old Black teen and falsely accusing him of stealing her phone was arrested in California.

In an exclusive interview, Miya Ponsetto and her lawyer spoke with @GayleKing hours before she was arrested. pic.twitter.com/ezaGkcWZ8j

In the interview, which has now gone viral, Ponsetto donned a black baseball cap with the word “Daddy,” which King said Ponsetto’s attorney asked her to remove. As King pressed her to directly address the accusations against her, Ponsetto curtly replied, “Alright, Gayle, enough,” after which her lawyer turned to her and said, “No, stop, stop.”

Ponsetto has come under fire on social media for her aggressive demeanor during the tense interview.

Ponsetto also said during the interview that she could have handled the situation better and considers herself to be a “sweet” person. She justified her actions by saying she was alone in the city and lost the only method by which she would be able to contact and visit her relatives for the holidays.

Ponsetto circumvented directly addressing issues of racism and profiling, by stating that she was “doing her part” in helping the hotel staff track down her phone, although she admits she was not stopping everyone leaving the lobby.

In response to King saying the footage shows Ponsetto “going nuts, for lack of a better term,” Ponsetto said, “I don’t feel that’s who I am as a person. I don’t feel like this one mistake does define me, but I do sincerely, from the bottom of my heart, apologize that if I made the son feel as if I assaulted him or if I hurt his feelings or his father’s feelings.” 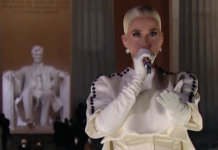 ‘The Masked Dancer’ Reveals Identity of the Cricket: Here’s the Celebrity Under the Mask 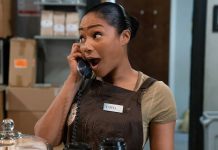 Tiffany Haddish Got Her Own Catchphrase Shaved Onto Her Head 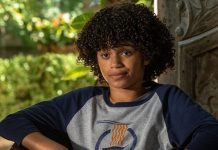 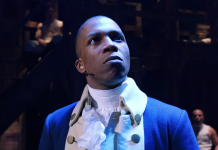 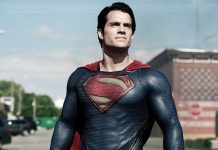 Man Of Steel 2: 6 Directors Who Should Helm Henry Cavill's Next Superman Movie 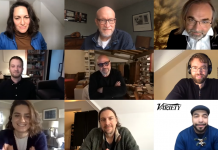 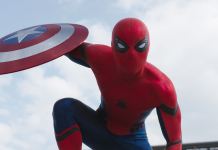