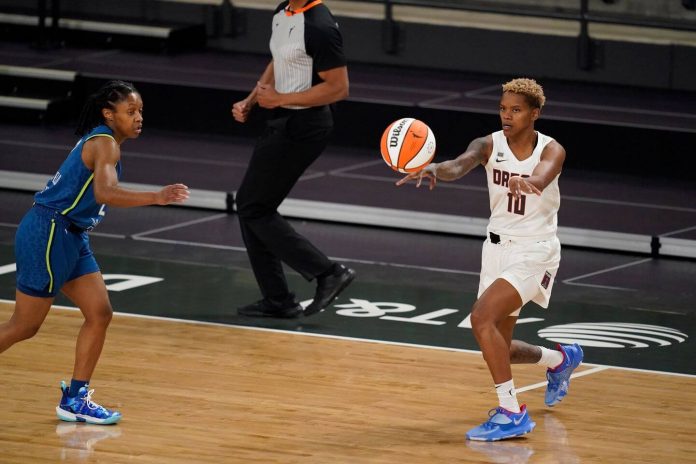 Chantel Jennings, women’s basketball senior writer: Google is now a WNBA “Changemaker” partner, which is the highest-level partnership that exists for the league. This partnership allows for 25 games to be broadcast on ESPN’s networks (ABC, ESPN, ESPN2), which is more than 65 percent of the total games carried during last year’s shortened season on the ESPN family of networks. Google will be the “Official Trends and Fan Insights partner of the WNBA” and it becomes the fourth company to be a changemaker partner (AT&T, Deloitte and Nike are the other three).

The big picture on the broadcasting schedule

Jennings: Simply put: More games on major networks is a good thing for the league and sport as a whole. Through the pandemic, television viewership has declined for certain sports, but it has notably risen in both the WNBA and women’s college basketball. One big reason? More women’s games have been shown on television in the past year than in previous seasons. Already, an ESPN 30 For 30 detailing last year’s bubble season will help to kick off the season, which is the 25th anniversary season.

Jennings: The WNBA continues its training camp, which includes tough decisions as teams must cut to (at most) 12 players by the start of the season on May 14. The first day of the season will feature four games which will be aired on NBA TV, Twitter, CBSSN and Facebook. Day two of the season — which features a double-header of heavy hitters in Sky-Mystics and Aces-Storm — will both be broadcast on ABC (as a part of the Google partnership). 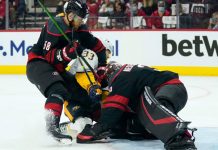 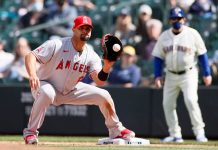 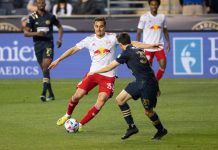 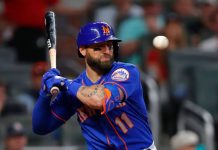 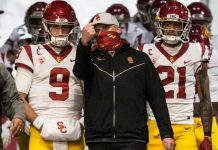 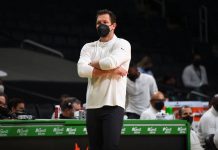