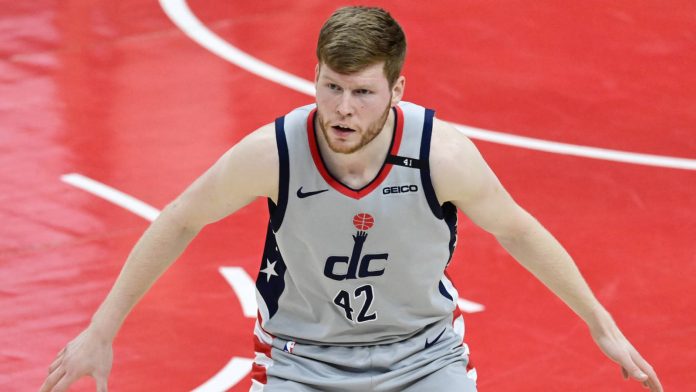 An MRI conducted on Davis Bertans‘ injured right calf revealed a Grade 2 strain, a source tells Adrian Wojnarowski of ESPN (Twitter link). According to Wojnarowski, Bertans will require four to six weeks to recover from the injury.

It’s bad news for the Wizards and the veteran forward, who suffered the injury in Monday’s win over Philadelphia after scoring 15 points in just 23 minutes. However, given that Washington is down 3-1 in the series, it may not have mattered if Bertans had just been ruled out for a few days rather than for a few weeks — his season would likely be over either way.

Still, considering the Sixers are dealing with an important injury of their own – Joel Embiid (knee) is also undergoing an MRI Tuesday – the door is slightly ajar for the Wizards to make the series interesting. If they’re going to do so, they’ll have to lean on power forward Rui Hachimura to play an increased role. While he’ll be hard-pressed to replicate Bertans’ floor-spacing ability, Hachimura has knocked down 8-of-12 threes through four games. 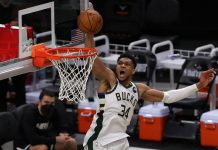 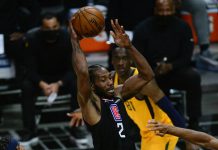 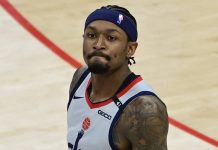 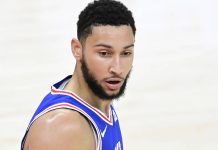 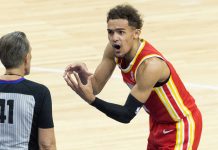 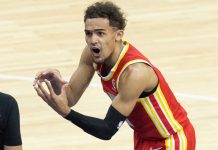 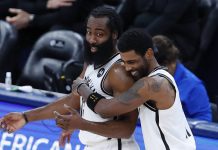 Nets without Kyrie Irving, James Harden for Game 5 vs. Bucks 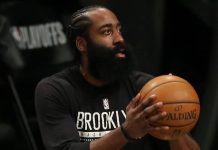 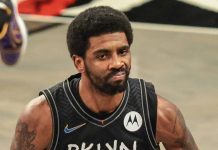 Kyrie Irving out for Game 5 vs. Bucks with ankle sprain 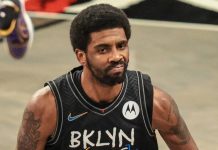 Kyrie Irving to miss Game 5 due to ankle sprain 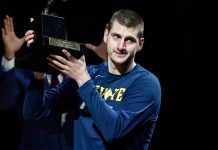 Could 2021-22 be the year where Nikola Jokic wins more than MVP?

Could 2021-22 be the year in which Nikola Jokic wins more than MVP?