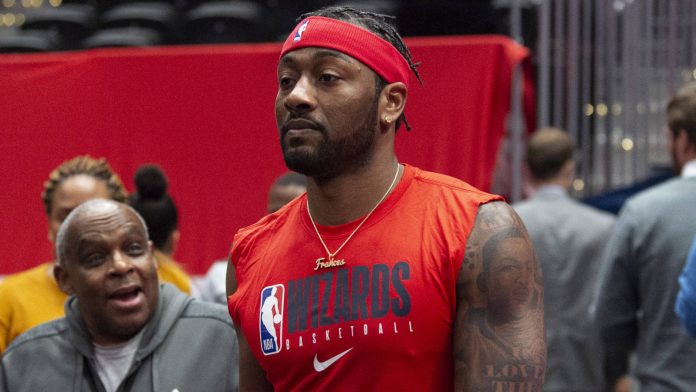 Washington Wizards star John Wall is facing backlash this offseason after an incident that happened in New York City.

Wall issued an apology on Sunday after he was seen on video throwing up gang signs during a party in the city. The video showed Wall shirtless with some of his friends giving the middle finger and flashing a series of signs. 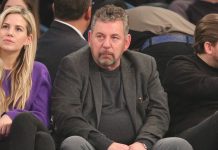 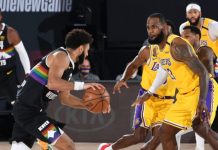 Thompson: The Nuggets and a tradition of heartbreak at the hands of legends 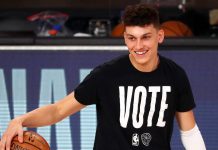 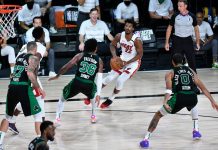 Inside the bubble: On moving barricades, Boston blow-ups and a comeback renewed

As ’Celtics basketball’ reappeared, Brad Stevens’ team made this a series again 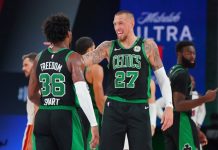 What changed in Celtics? They finally decided to dominate Heat in crunch time

Who to blame? Bam Adebayo takes it, but Heat’s 3-point shooting is failing them 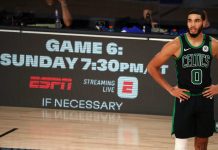 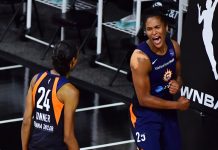 The Connecticut Sun Are Fueled by Feeling Disrespected 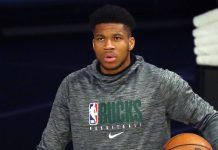