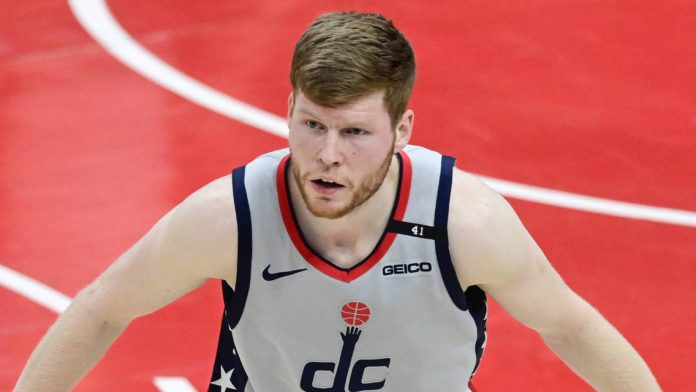 If the Washington Wizards are to complete a comeback for the ages against the Philadelphia 76ers, they will have to do so without the services of forward Davis Bertans.

ESPN’s Adrian Wojnarowski reports Bertans won’t play again this series and will be sidelined for four to six weeks due to a Grade 2 calf strain that was confirmed by an MRI Tuesday. The 28-year-old suffered the setback in the second half of Monday’s game that Washington won to avoid elimination and a four-game sweep.

Game 5 in Philadelphia is Wednesday evening.

Bertans tallied 15 points in 23 minutes of action Monday but wasn’t the most noteworthy player to exit the court with an injury. As Jasmyn Wimbish wrote for CBS Sports, Philadelphia big man and NBA Most Valuable Player candidate Joel Embiid is expected to also undergo an MRI to determine the extent of the right knee injury he suffered on Monday. His status for Game 5 is unknown, but ESPN’s Brian Windhorst said there is “a level of concern” among Philadelphia players and coaches about that issue: 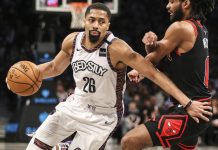 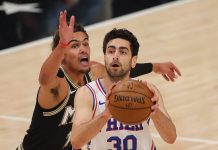 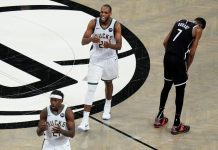 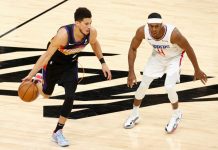 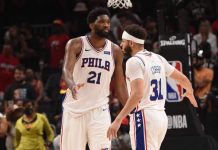 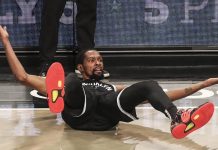 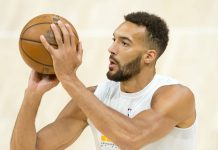 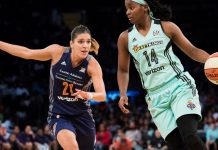 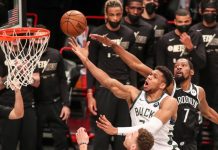 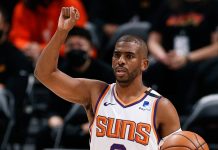 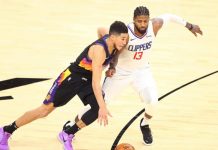 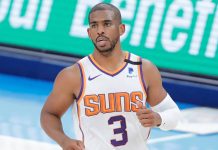