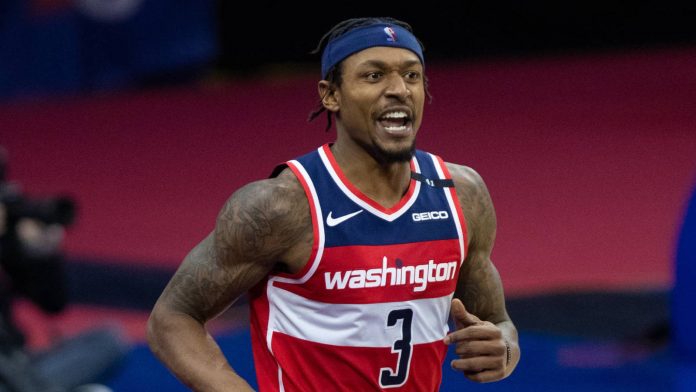 Wizards guard Bradley Beal will miss Saturday night’s game against the Heat because of NBA health and safety protocols, according Shams Charania of The Athletic. Beal is subject to contact tracing because of exposure to the Celtics’ Jayson Tatum, who tested positive for COVID-19.

While several Washington players came in close contact with Tatum during Friday’s game, the league is investigating Beal for potential exposure because he and Tatum spoke afterward while standing close to each other, Charania adds.

The Wizards’ past two games have been against the Celtics and Sixers, who have both been hit hard by the virus.  Due to contact tracing and injuries, Philadelphia had just eight eligible players for Saturday’s game.

The NBA’s protocol states that players under contact tracing can return after seven days as long as they continue to test negative. Including Saturday night’s game, the Wizards play four times in that span. Beal is the NBA’s leading scorer, averaging 35.0 points per contest through his first nine games. 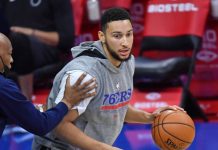 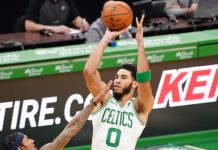 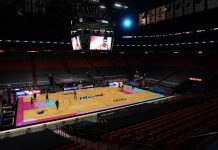 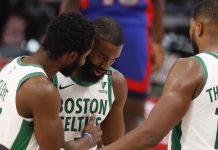 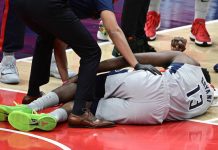 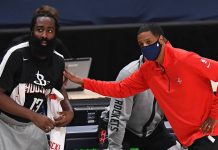 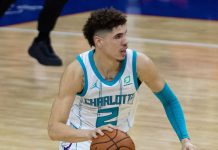 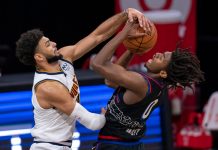 After playing with seven players, Sixers must confront start of tricky stretch 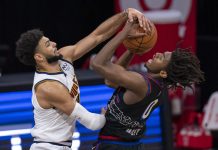 Andrews: Nuggets beat shorthanded 76ers in game that shouldn’t have been played 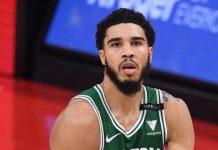