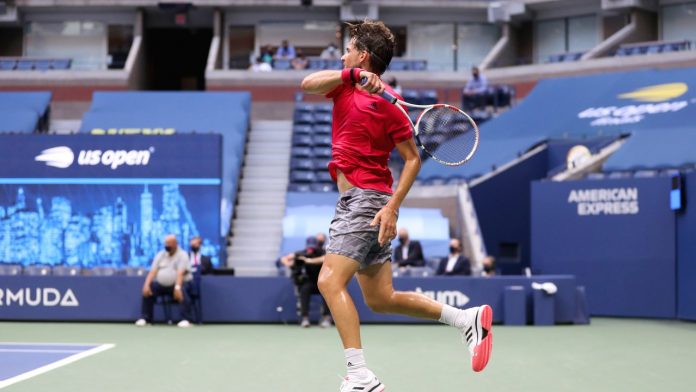 It was, quietly, among the strangest sights in the history of tennis: at 6–6 in the deciding fifth-set tiebreak, Dominic Thiem and Alexander Zverev, their drenched shirts plastered to their chests, changed ends in silence. In that moment, it was impossible not to become aware of the absence of the crowd—not to imagine the cavernous stadium filled with fans, boisterous and desperate, their urgency honed by four hours of unrelentingly unpredictable tennis. It was impossible not to think of that rising wave of sound, and to miss it, for the sake of the scene, and for the players’ sake, too. They trudged back toward the baseline, each looking very much alone.

No man apart from Novak Djokovic, Rafael Nadal, or Roger Federer had won a major title in three years. No man born in the nineties had ever done it. Both players had been among the most hyped, and the most successful, of a new generation, and both had impressive titles to show for it. But neither had broken through to win a major. At twenty-seven, Thiem was no longer young, in tennis years. At twenty-three, with a recent past of rocky results and off-court turmoil, Zverev was no longer seen as the prince-in-waiting he once had been. But one of them had to win.

They kept their heads down, expressions guarded. Neither is particularly demonstrative on the court, but even by their own standards they’d seemed subdued, as if afraid their faces might give away how much the match meant to them. If that was the case, their play betrayed them: both had shown, sometimes spectacularly, the full and dazzling complement of their skills, and their willingness to be a little wild—following big serves with even bigger forehands, striking beautiful backhands into corners, and showing, for modern tennis, an unusual willingness to go to the net. Both had had opportunities, but both had squandered them, with wobbly serves and forehands flung into the net.

Thiem had come into the match as the overwhelming favorite—a three-time Grand Slam finalist who had shown almost unbeatable form so far. Zverev, on the other hand, was known for his immense gifts—at six feet six, he has a serve like the even taller American John Isner yet the grace on the baseline of someone much smaller—but also for his disappointing record at the majors and his penchant for double faults in tight moments. He’d played atrociously in both the quarter-finals and semifinals, and had been lucky to slip through. Yet it was Zverev who seized the early lead, following blistering serves with attacking ground strokes, coming to the net with rare insistence, and putting crazy pace on his flat forehands. Zverev, who had serve-and-volleyed only thirteen times in the entire tournament prior to the final, tried the tactic—wisely—nineteen times against Thiem.

Thiem, by contrast, was tentative at the start, returning serves from such a deep defensive position that his back was just about against the wall—he was so far back that the camera sometimes lost sight of him. (In fairness, some of Zverev’s serves were so unreturnable that it didn’t really matter where Thiem stood.) His shots were landing short, and his legs lacked their usual explosiveness. After the match, he admitted that his arms and legs were heavy, that he was tight with nerves.

But then there was a moment, late in the second set, when Zverev suddenly seemed haunted, or hunted. He threw in a double fault—meaningless given the scoreline (he took the second set on the next point), but it was a kind of invitation to Thiem. Then, after Zverev broke Thiem to start the third set, Thiem broke back, and started swinging freely. The rallies grew longer, in Thiem’s favor. The match seemed then to turn. No man had come back from two sets down to win the men’s U.S. Open title since 1949, but everything about this match was unprecedented. It wasn’t over—it had just begun.

Then it was Thiem’s turn to show what he could do—hitting dazzling one-handed backhands, bullying inside-out forehands, blasting the ball down the line. All of these shots were set up by exquisite footwork. He took the third and fourth sets. In the fifth set, he faltered again, and was broken for 5–3; Zverev had a chance to serve out the match. Except he, too, was broken, and Thiem pulled even. Neither man seemed able or willing to close it out. For the first time in history, the U.S. Open men’s title would be decided by a fifth-set tiebreak. The tiebreak, too, was a seesaw of astonishing bravery and nervy misses. In the previous point—Thiem’s second shot for the championship—Zverev had hit a sixty-eight-mile-an-hour serve that barely fluttered over the net. (He’d already hit fifteen double faults.) Thiem should have won the point right there—but he choked.

As they changed sides, Thiem, who’d been troubled by a nagging injury and appeared to be cramping badly, limped a little. (“I guess it was not physical cramps; it was mentally,” Thiem said afterward.) But this was hardly an advantage for Zverev; many tennis players have found that exploiting an opponent’s injury is one of the harder things to do, and Zverev appeared to be feeling cramps too. He came to the net on the next point, played a good point, and was passed anyway. On the next, Zverev floated a backhand wide and Thiem won the match, 2–6, 4–6, 6–4, 6–3, 7–6 (6). No part of the dramatic 2020 U.S. Open could have been foreseen a year ago—or perhaps even two weeks ago. True to form, nothing was certain until the tournament’s last shot. But, finally, it was done.

On the road to that final, there were moments when the whole tournament had seemed on the verge of unravelling. The defending men’s champion, Rafael Nadal, wasn’t there; he was preparing for the French Open, which begins next week, and avoiding travel to the United States during the pandemic. The defending women’s champion, Bianca Andreescu, was out with an injury—six of the top ten women didn’t make the trip. Nor did Roger Federer, who had surgery. Then there were the practical difficulties of hosting the tournament: how to house, feed, transport, and support hundreds of players and everyone around them; how to keep them safe; how to get them there, and—not incidentally—how to get them back to Europe for the clay season. The United States Tennis Association was engaging in negotiations regarding travel restrictions. There were plans, protocols, penalties in place. There was risk, of course; the goal was to keep the risk small.

The U.S.T.A. seems to have accomplished that. Still, freak occurrences kept happening: events unexpectedly twisted and turned. A French player, Benoît Paire, tested positive for the coronavirus after several negative tests. A few days later, the match of Adrian Mannarino, a player who’d come into contact with Paire, was dramatically delayed, as county health officials and tournament organizers wrangled over whether Mannarino was allowed to be outside his hotel room. Novak Djokovic batted a ball backward in anger, as he’s done numerous times before without consequence—only to have it hit the throat of a linesperson. There was no question in that moment that the action merited immediate default: he was out. 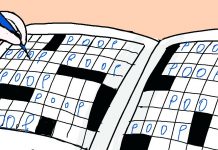 Solutions and Other Problems: The Poop Mystery 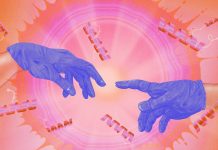 The Promise of Designer Protein in the Fight Against COVID-19 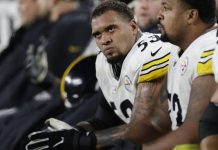 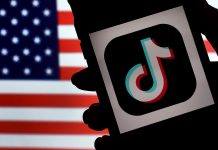 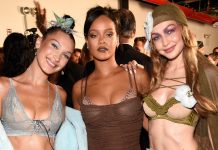 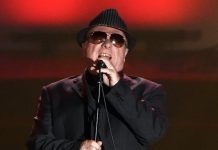 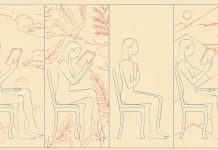 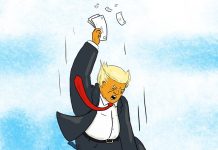 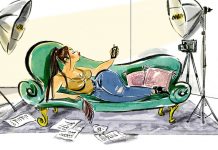 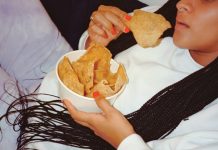 Rice Is Both Culture and Comfort at FieldTrip 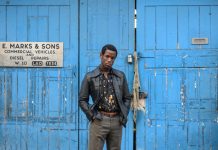