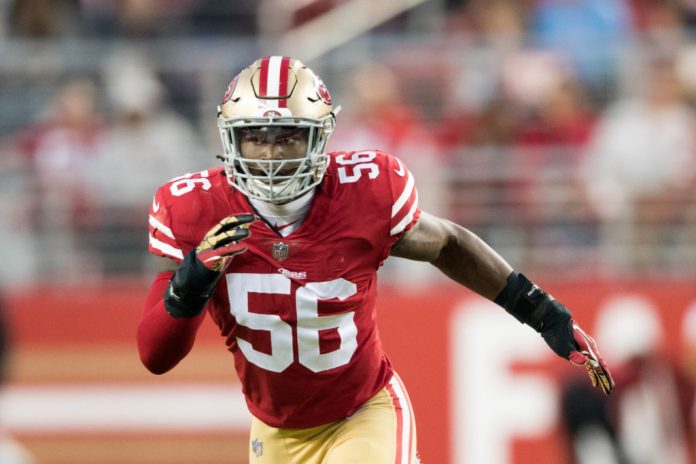 Reuben Foster and the Redskins got the news they had hoped for all along on Friday afternoon: The 25-year-old former first-round pick won’t face a suspension from the NFL and will be free to play for Washington from minute one in 2019.

It’s a huge development for Foster, whose career had been in limbo since a late November arrest in Florida on a charge of misdemeanor domestic battery — the second time in less than a year he had been accused of domestic violence. For the Redskins, who are attempting to retool a defense that struggled in the second half of last season, knowing Foster will be available all season could certainly impact their plans for the upcoming draft.

Foster’s only punishment will be the forfeiture of two game checks, a decision that he says he accepts.

“I am grateful to the Washington Redskins and the NFL for giving me this second chance,” Foster said in a statement released by the team.

[SB Nation: Hogs Haven] – Six veteran Redskins who are under pressure in 2020