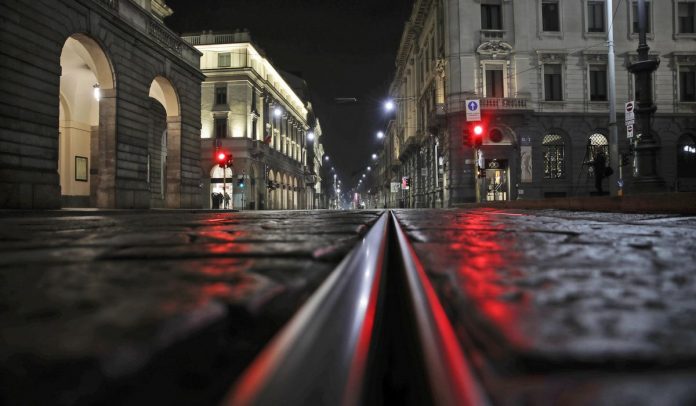 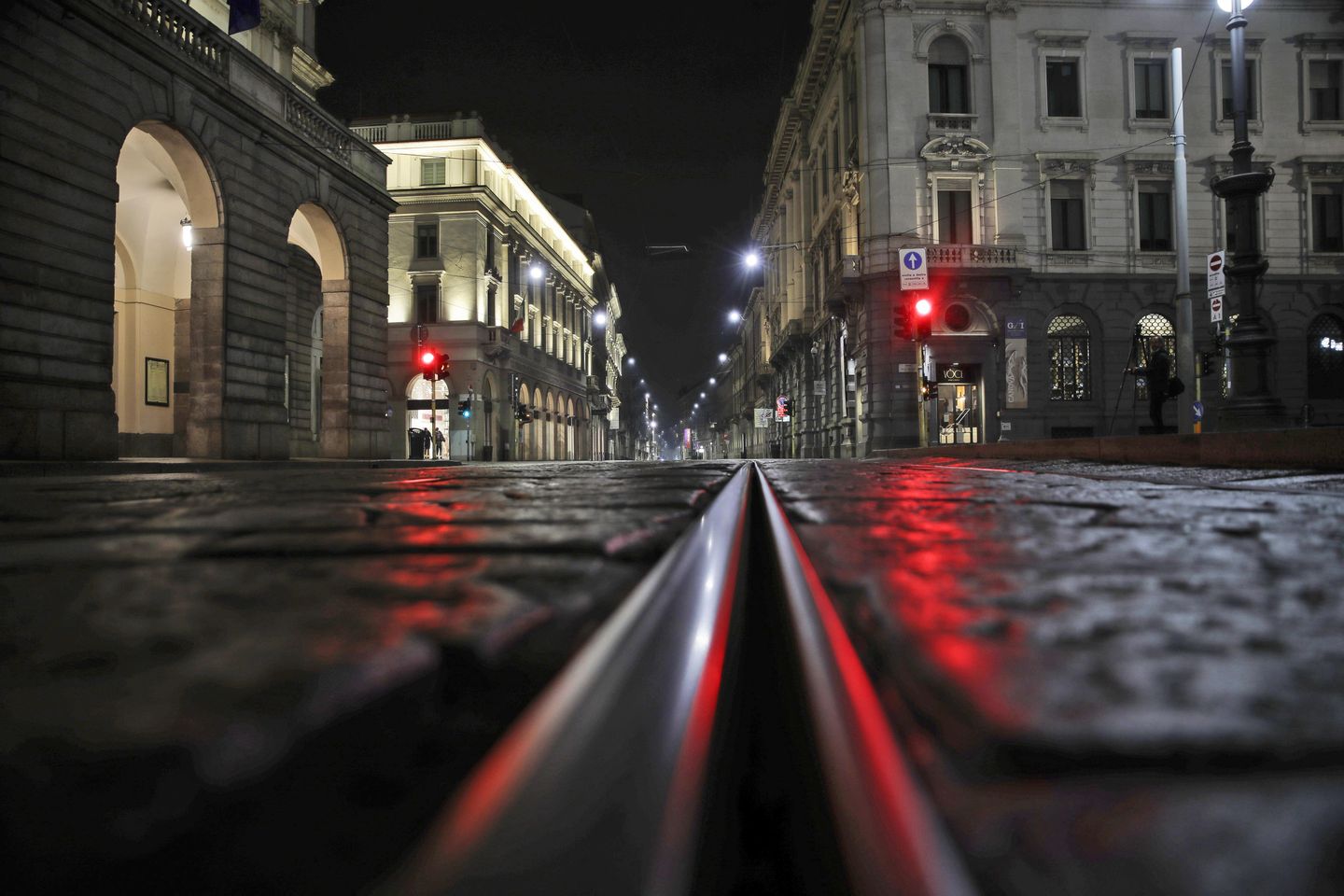 ROME (AP) – The Dec. 7 season premiere at Milan’s La Scala opera house, a gala event that is one of Italy’s cultural highlights, is being canceled after a rash of coronavirus infections among musicians and chorus members.

The theater’s board of directors concluded Wednesday that the status of the pandemic and Italy’s virus-control measures, which include the closure of theaters, did not allow for “achieving a production open to the public and of the level and with the characteristics required” for the premiere.

“Lucia di Lammermoor” had been on the program for the season’s opening. La Scala said the scheduled opening night performance and the shows set for the following days have been postponed.

Politicians, business figures and other VIPs traditionally turn out for La Scala’s season premiere, an official holiday in Milan.

The opera house reported a week ago that its entire orchestra had been told to quarantine after nine musicians tested positive for the coronavirus. The chorus was put under an earlier quarantine after 18 singers were confirmed to be infected.

A government decree issued last month to battle a surge in coronavirus infections shut down Italy‘s theaters, cinemas and concert halls for a few weeks. Italian museums will also have to close their doors under a month-long closure that was supposed to begin Thursday, but was delayed by the government until Friday. 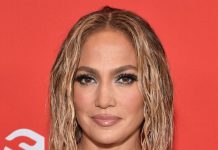 Jennifer Lopez Glows Makeup-Free the Morning After the AMAs 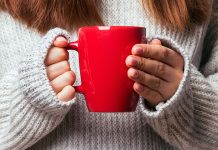 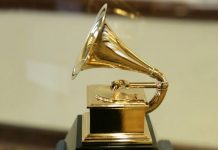 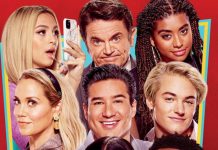 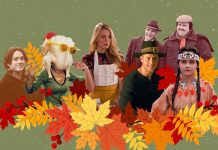 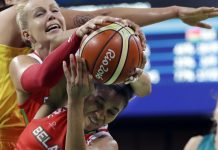