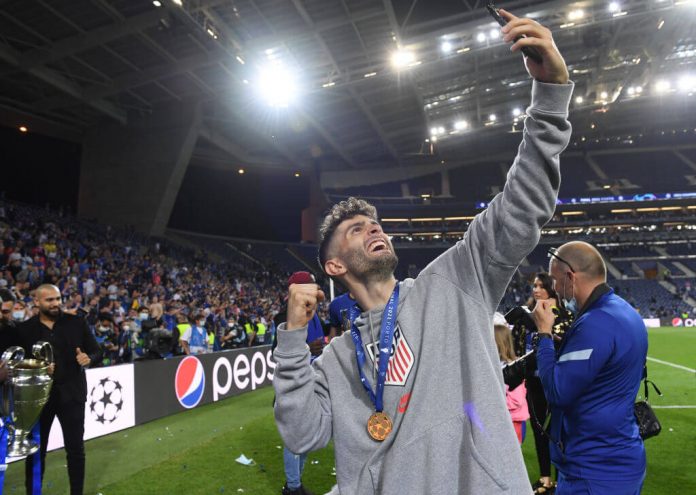 In the moment Christian Pulisic jogged onto the field in the 66th minute of the Champions League final on Saturday afternoon, he represented the potential for a new era in the history of the U.S. men’s national team.

In the next few months, Pulisic will lead a young U.S. team into World Cup qualifying, alongside rising stars playing at clubs like Barcelona, Juventus, Borussia Dortmund and Manchester City. There have been questions about whether Pulisic will don the captain’s armband, or whether he has the type of personality that wants the responsibility of leadership.

Saturday’s Champions League win left no doubt. Pulisic is the standard-bearer of this new “golden generation.” 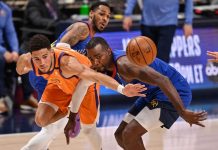 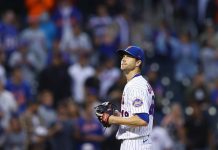 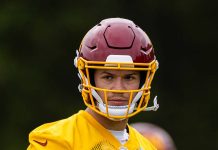 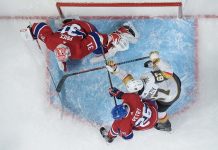 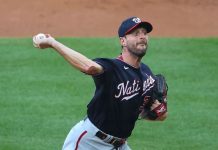 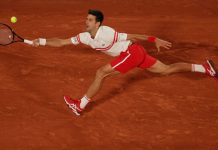 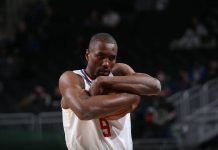 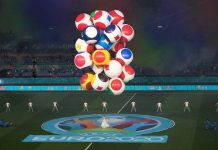 Euro 2020 bracket: Groups, schedule, how to watch the tournament