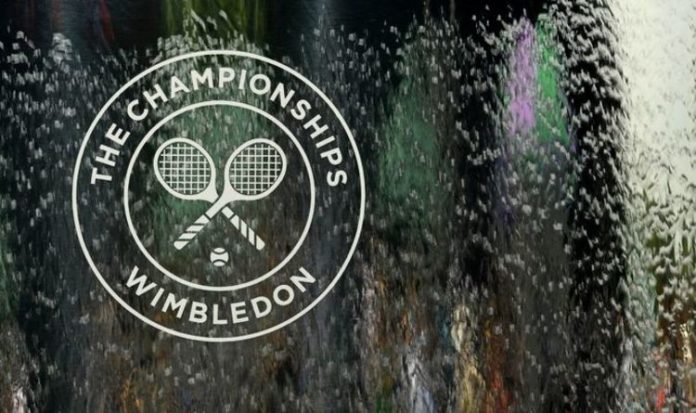 “It is completely unrealistic to imagine that with the travel restrictions that we currently have an international tennis tournament where hundreds of thousands of people from all over the world would travel. That is unthinkable.

“Wimbledon has its own laws due to the lawn and the special lighting conditions. Wimbledon was the only Grand Slam tournament many years ago predictive enough to insure itself against a worldwide pandemic so that the financial damage should be minimized there.

“Of course Wimbledon also has enough reserves to last for several years.

“Wimbledon in the period of September, October, when nobody knows whether you can play, would be unthinkable due to the lawn situation.” 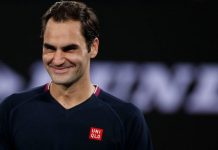 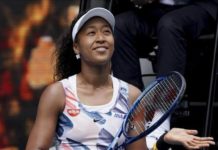