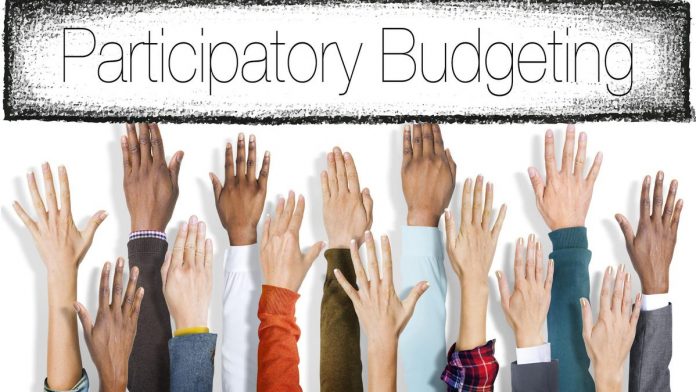 Congress didn’t ask much in return for $110B in American Rescue Plan funds for districts. There’s no requirement that schools account for outcomes, or that a portion be spent on high-needs students. The money doesn’t call for system improvements or innovation in the way that the 2009 Race to the Top and i3 stimulus programs did. Even the requirement that one-fifth of the funds must address learning loss is flexible enough that districts don’t have to add any new programming.

But there is one important federal requirement, and that’s the “meaningful consultation” provision. This specifies that districts must engage with their communities in deciding how to use the funds. It’s especially noteworthy because it exists in the absence of other real guidelines for how the money should be spent. In other words, the feds aren’t telling districts what to do with this money, but they are telling them that they’d better make that decision together with their communities.

If districts take this requirement seriously, it could prompt a level of civic engagement in school spending that hasn’t existed before – one that elevates the role of community in what’s otherwise been a district-directed and compliance-oriented approach to education spending. While the language on what comprises “meaningful consultation” isn’t specific, it sounds like a call for participatory budgeting.

Some district leaders will argue districts already involve community—budget meetings are open to the public, draft budgets are posted online, and the final budget gets discussed at a board meeting before being signed by those elected to represent their communities.

Others will bemoan poor attendance at budget sessions, and how few (including of their own board members) understand district finances – which are indeed complicated with myriad federal and state rules as well as contract provisions, recurring obligations, and more. And some worry that any participation over-represents advantaged families or organized labor.

“Participatory budgeting” is an entirely different approach. It is a deliberative civic engagement process, where, together with leaders, community members learn, listen, debate, and deliberate about the allocation of public resources. Generally, participatory budgeting involves at least three steps, in which the community engages in real budget tradeoffs as leaders capture the public input; leaders weigh that input; and then they explain publicly how it factored into decision-making. The last step doesn’t mean the district has to spend its funds willy-nilly in whatever way directed by the public. Rather, it calls on leaders to acknowledge the input, duly weigh it and explain how they took it into account when making final spending decisions.

This isn’t just some feel-good theory. There are clear upsides, in the form of increased community trust in leadership and democratic institutions. Participants report more ownership and buy-in over the long term, and new research suggests that the secret sauce in building trust may be in that third step.

More importantly, community involvement broadens the base of input on what will work to help students. That matters now more than ever: In many places, the pandemic redefined the relationship among home, school and community, changing the way parents, teachers and students worked together to support learning. Parents became educators. Living rooms, day care centers and houses of worship became classrooms. Now, communities, advocates and families have growing expectations for partnership and participation and might have new ideas about how schooling should look going forward.

Use of participatory budgeting is a tall ask for sure, especially as school district plans for spending the federal relief funds are due at the end of the summer, and it takes time and effort to craft a set of meaningful choices and develop materials that communicate those options.

We’ve seen some leaders share a draft spending plan and ask for reactions—to which a respondent might legitimately ask, “what are the alternatives?” Some surveys list priorities (such as mental health, athletics, academics) but lack specific investments and quantities. Many leaders skip the important step of reflecting back how the results influenced planning.

But districts don’t have to start from scratch. A productive survey is one with meaningful options like: a) having two fewer students in each class; b) tutoring in groups of three for half the students; or c) more teacher planning time with 10 half-days of school. We’ve listed more than a dozen options here that each cost roughly $500 per pupil. Districts could use this list and invite groups to choose several of these options. Districts in San Diego; Washoe County, Nevada; and Aurora Colorado already use surveys to inform their annual budgets.

Where districtwide engagement is unwieldly, it can be shifted to schools. Districts needn’t be the conduit for all community involvement, which can feel unmanageable in larger, complex city school systems. Principals can hold meetings, strengthening participation on a neighborhood-by-neighborhood basis. Even marginalized groups are willing to attend when they can actively participate, and when leaders directly respond to them. Principals can report back, or districts can even apportion funds for schools to spend.

One question is whether it was ever possible to use a federal rule to change the process by which thousands of districts decide how to spend billions in school funds. Old habits die hard. And, let’s be honest, there are a lot of vested interests when it comes to school spending.

That said, it’s possible that the “meaningful consultation” clause will work as leverage to press pause on business-as-usual spending plans. Hawaii Governor Ige made news when he threatened to veto the use of rescue plan monies for one-time teacher bonuses. His rationale: the decision was made without meeting the federal requirement for community engagement. Could community members challenge their district’s spending decisions—and even demand changes—if they feel the district’s budget was developed without the input of various groups? Time will tell. 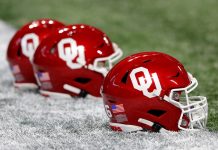 Oklahoma And Texas Show The Age Of College Football Super-Conferences Is Here. Is There A Better Way? 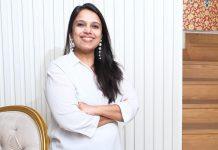 The Learning Leader Entrepreneur You Should Know

Did you solve it? Clueless sudoku 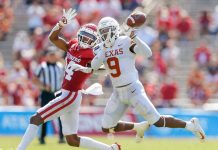 Texas, Oklahoma Indicate They'll Leave the Big 12 for the SEC 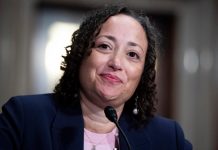 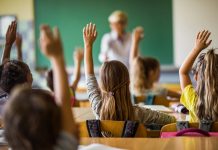 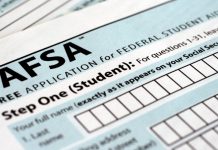 The perils of deplatforming in academia | Letter