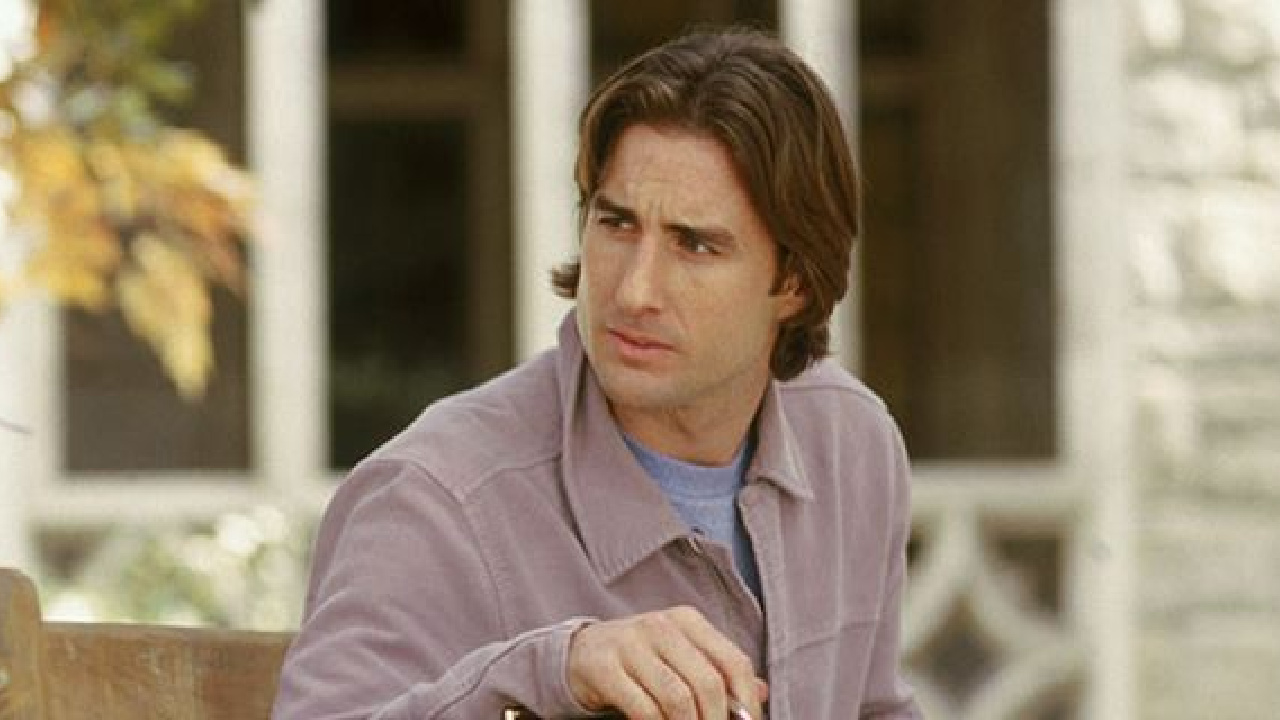 For those who want to know so badly about where our favorite Harvard Law School graduate lawyer Elle Woods is right now, you won’t have to wait too long. Legally Blonde 3 is officially happening with Reese Witherspoon coming back to grace us with her pink wardrobe and witty remarks. But one of the questions on our mind is, will Luke Wilson who played Elle Woods’ adorable husband be cast in this threequel?

The last time we saw Emmett and Elle Woods was in Legally Blonde 2: Red, White & Blonde where the two got married in Washington D.C. with a little hint that it could be their permanent residence. But would Emmett and Elle still be married by the third movie or will Elle get a new love interest? Good Morning America tweeted a video where they sat down with Emmett’s Luke Wilson about potentially appearing in the next Legally Blonde movie.

This zoom call Wilson was referencing was towards the time the Legally Blonde cast took that exciting step in reuniting on Zoom as a way to benefit the #ChefsForAmerica Initiative. With all of the chemistry and loving memories shared during this Zoom call, it would be too hard to pass up the opportunity to reunite in person for a new movie. While it’s a given that Reese Witherspoon will come back to reprise her iconic role as Elle Woods, all of the other casting decisions are up in the air. The Office’s Mindy Kaling, one of the new writers of the movie, did tell US Weekly’s Andy Cohen that Jennifer Coolidge is “1,000 percent” going to make an appearance. We’ll see for ourselves if she can still show people if she can bend and snap as well as she did in the first movie. And maybe Witherspoon’s look-alike daughter Ava can find a place in the upcoming movie.

Emmett and Elle were clearly relationship goals. As soon as this lawyer/teaching assistant saw the new Harvard Law acceptee feeling out of place in her new legal surroundings, he pushed her to stand up to her professors and keep going. He saw potential in Elle as she would battle it out in court despite those who discouraged her. And then gave up his dreams to get married at Fenway Park so that Elle could get married in Washington D.C. where was working on a bill to stop animal testing. And he still got to stand on home plate at the altar which is a marriage compromise already! There’s no way that any other love interest could inspire Elle the way Emmett did. While one of the alternate endings of the first movie was to have Emmett and Elle kiss, we all know it wasn’t the ending the film needed as it was more important for Elle to have her foot in the legal door compared to landing the guy.

As for what’s currently happening now with Legally Blonde 3, the script is still in the process of being written. Once they have a working script, onto filming they go. While it may be frustrating when a movie takes so long to make, it’s important to have patience during this time as they don’t want to make a movie that tarnishes “Reese’s Avengers franchise” as Kaling puts it. While we may not have a plot yet for the third movie, The Mindy Project actress says that the film will tackle the questions of whether Elle at 42 has accomplished all that she wanted in her life and if events since the end of the second movie have changed her perspective on the world now.

Let’s all keep our fingers crossed that Luke Wilson will continue being Reese Witherspoon’s leading man for the third Legally Blonde movie and that Elle and Emmett are still going strong. Keep up with CinemaBlend’s new movie release schedule so you’ll be the first to know when Legally Blonde 3 will be hitting theaters. 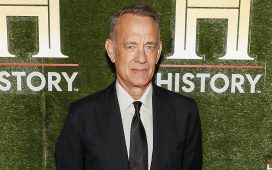 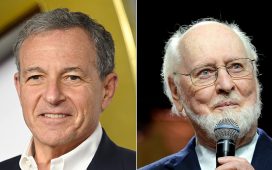 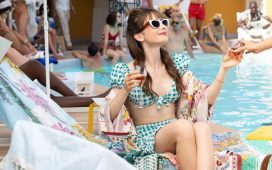 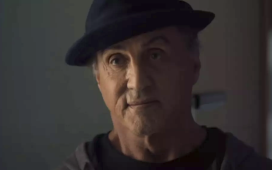 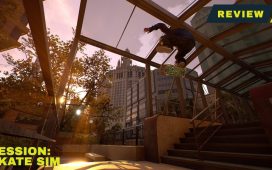 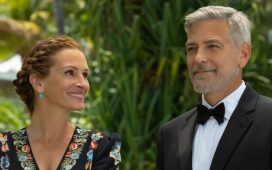