Americans are unlikely to see a significant drop in gas prices immediately after the Biden administration’s decision to release 6 million barrels of oil from the nation’s reserve.

However, several factors are already in play that may drive prices down.

The White House announced the release of 50 million barrels from the Strategic Petroleum Reserve (SPR) Tuesday morning. The announcement was made in concert with South Korea, China, Japan, India and the U.K., all of which will also release oil from their own strategic reserves.

The rise in crude oil prices, and to some extent gasoline prices, has already slowed their upward climb amid negotiations in recent weeks, Tom Kloza, co-founder of the Oil Price Information Service, told The Hill.

“Between Thanksgiving, and Groundhog Day, you normally see gasoline prices drop, because essentially, demand drops to about 2 million barrels a day less than it would be in the summertime,” Kloza added.

“I think we’re looking at maybe 60 to 75 days of wobbling a little bit lower,” he added, noting that both a steep plunge and a sharp increase are unlikely.

Patrick De Haan, head of petroleum analysis at GasBuddy, told The Hill that oil prices had already been on the decline ahead of Tuesday’s announcement, and that other factors were also contributing to a reduction. One of the biggest, he said, was an increase in coronavirus cases in Europe, increasing the likelihood of new travel restrictions or lockdowns that would reduce demand.

“Having said that, I think motorists will very soon in the next few days start to see the national average price of gasoline decline and it could decline anywhere from five to 15 cents a gallon over the next one to two weeks, and potentially more,” he said.

That’s not guaranteed, however, because before the announcement was official, oil prices were lower, at about $76 a barrel, and “now that the announcement has been made, it does appear that the oil market is reacting with some disappointment,” he said.

Another potential factor, De Haan said, is the spike in travel and demand for gas that will accompany the Thanksgiving holiday this week.

“I think the fact that Thanksgiving lies ahead is part of the reason why stations haven’t yet started to pass along decreases in prices because they know that millions of Americans will be taking to the road,” he said. “So I think they have an incentive not to pass along the decreases immediately, knowing that one of the busiest travel days of the year is just 24 hours away.”

As demand continues to recover to pre-pandemic levels, Kloza said, spring of next year may bring another sharp spike, due to the fact that “we’re a little bit behind the eight-ball in terms of U.S. refining.”

Republicans have blamed Biden administration moves like cancelling the Keystone XL pipeline and a since-ended freeze on new oil and gas leasing on federal lands for gas prices, but Kloza said the reality is more complicated, noting that the Keystone pipeline wouldn’t have produced enough to affect supply by this point.

“For drivers wondering if gasoline prices will get lower as a result of the SPR release in the US, the reality is that this may not happen at all, or only with a significant lag time,” Lefteris Karagiannopoulos, senior media relations manager at Rystad Energy, said in a market note Tuesday morning.

The release, he noted, will be in crude barrels, which will only affect gasoline supply if it prompts refineries to produce more. This, he said, “could only happen with a lag and in a case that margins improve while refiners expect gasoline demand to develop positively in the near term.”

The initial impact on prices of the SPR release is likely to be “not that much,” said Antoine Halff, an adjunct senior research scholar at the Columbia University Center on Global Energy Policy.

Jennifer GranholmBiden administration to release oil from strategic reserve: reports White House looks to rescue plan funding to ease burden of high heating costs Biden, top officials spread out to promote infrastructure package MORE faulted the industry side for the crunch, saying “the oil and gas industry has leases on 23 million acres of public lands on and offshore.”

“Over 9,500 permits have been issued that are not being used. At the same time the energy industry is making enormous profits. They’re back up to above where they were before the pandemic started,” she added.

However, Halff noted that this use of the SPR is unprecedented, in that there is no supply disruption in the form of war or a major disaster such as Hurricane Katrina. Instead, the release is meant to function as a form of price management.

“It’s not perfect, and it might not really do the job, but it really speaks to a new kind of problem in the market, if the commercial stocks and supply are not enough to balance the ups and downs of oil demand,” he added.

Of the 50 million barrels set to be released, 32 million will eventually be restored to the reserve supply, while the remaining 18 million represent an acceleration of a sale already authorized by Congress.

Separately, Biden has also asked the Federal Trade Commission for an investigation into whether oil companies engaged in illegal collusion on prices. 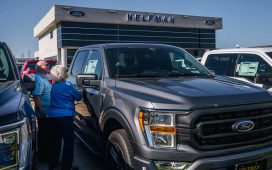 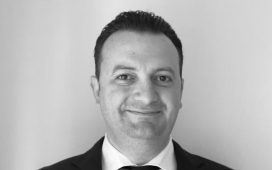 How Europe Triggered An Energy Crisis, And Now Is Paying Dearly For It 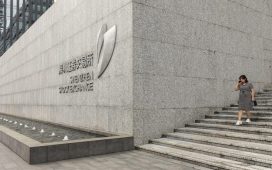 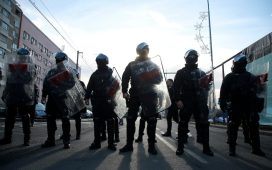 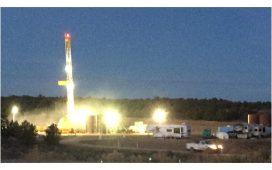 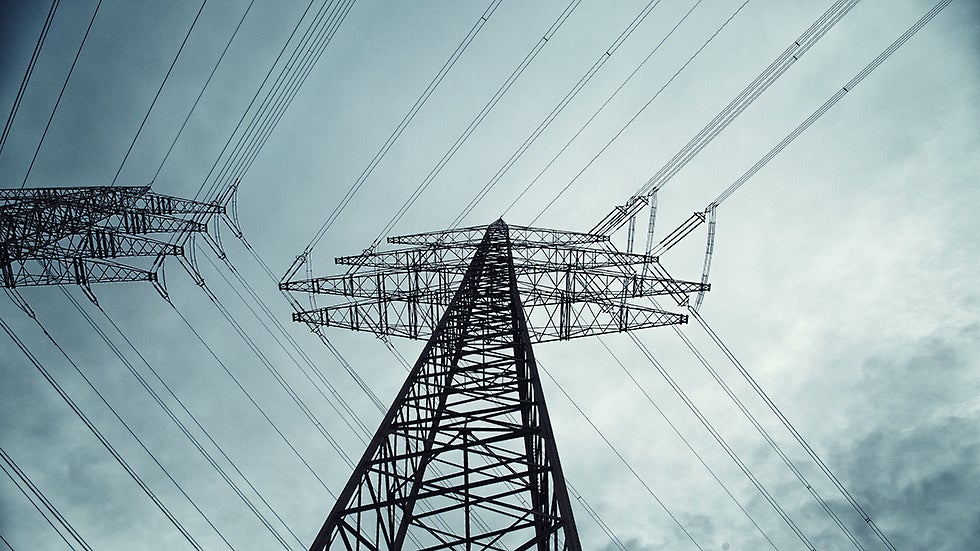 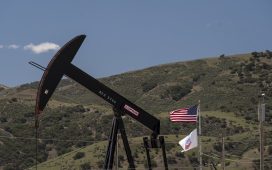 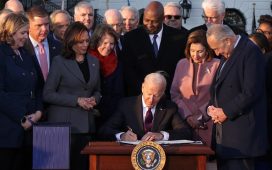 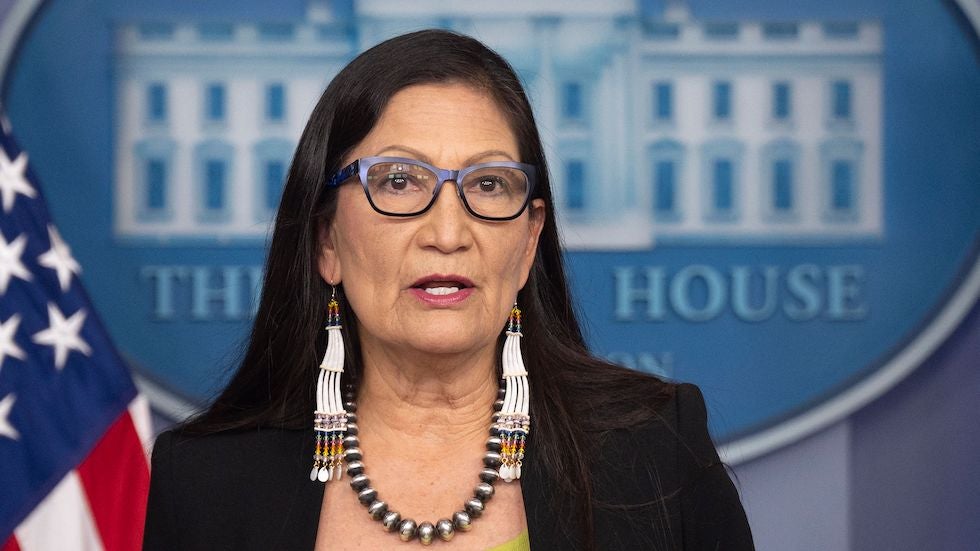