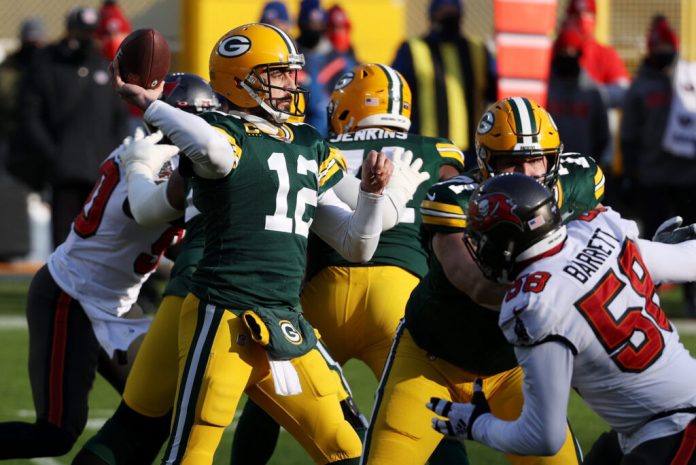 More than maybe any athlete on the planet, Packers quarterback Aaron Rodgers knows exactly what he’s saying with every word. Each syllable has a purpose. He doesn’t just spit words into a microphone for the heck of it.

Nobody baited him into saying what he said after Sunday’s 31-26 loss to the Buccaneers in the NFC Championship Game that incited a firestorm on Twitter. He offered it himself when asked what this team meant to him at this point in his career. That’s because he felt it to be true.

For full transparency, here is the full question from WISN-TV’s Stephen Watson and the subsequent answer from Rodgers:

Question: “Understanding that roster might look a lot different for next year, what did this particular team mean to you at this point in your career?

Answer: “Yeah, they’re all special, for sure. I think this one, as much as any of them, I just found some really special friendships with Marcedes…