Wide diversity of galaxies in the early universe

New data from the James Webb Space Telescope (JWST) have revealed that the structures of galaxies in the early universe were much more diverse and mature than previously known. Scientists compared images of hundreds of galaxies taken by JWST for the Cosmic Evolution Early Release Science (CEERS) Survey with corresponding images previously taken by the Hubble Space Telescope and presented the results at the 241st meeting of the American Astronomical Society.

The study examined 850 galaxies at redshifts of z three through nine, or as they were roughly 11-13 billion years ago. Associate Professor Jeyhan Kartaltepe from Rochester Institute of Technology’s School of Physics and Astronomy said that JWST’s ability to see faint high redshift galaxies in sharper detail than Hubble allowed the team of researchers to resolve more features and see a wide mix of galaxies, including many with mature features such as disks and spheroidal components.

“There have been previous studies emphasizing that we see a lot of galaxies with disks at high redshift, which is true, but in this study we also see a lot of galaxies with other structures, such as spheroids and irregular shapes, as we do at lower redshifts,” said Kartaltepe, lead author on the paper and CEERS co-investigator. “This means that even at these high redshifts, galaxies were already fairly evolved and had a wide range of structures.”

The results of the study, which have been posted to ArXiv and accepted for publication in The Astrophysical Journal, demonstrate JWST’s advances in depth, resolution, and wavelength coverage compared to Hubble. Out of the 850 galaxies used in the study that were previously identified by Hubble, 488 were reclassified with different morphologies after being shown in more detail with JWST. Kartaltepe said scientists are just beginning to reap the benefits of JWST’s impressive capabilities and are excited by what forthcoming data will reveal.

“This tells us that we don’t yet know when the earliest galaxy structures formed,” said Kartaltepe. “We’re not yet seeing the very first galaxies with disks. We’ll have to examine a lot more galaxies at even higher redshifts to really quantify at what point in time features like disks were able to form.”

The study used an initial data set captured by CEERS when JWST first came online in June, but the survey has since captured a total of 60 observing hours, potentially providing thousands of high redshift galaxies to further explore. Kartaltepe said COSMOS-Web, the largest General Observer program selected for JWST’s first year, will provide an even larger sample through 255 hours of observing time with the telescope. COSMOS-Web began its observing campaign this month.

Materials provided by Rochester Institute of Technology. Original written by Luke Auburn. Note: Content may be edited for style and length. 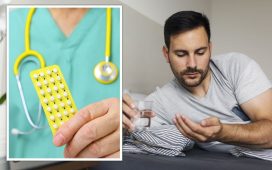 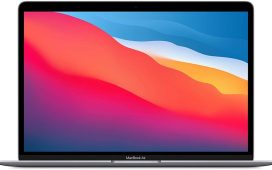 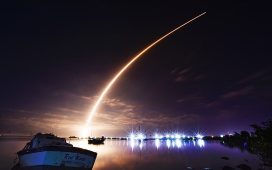 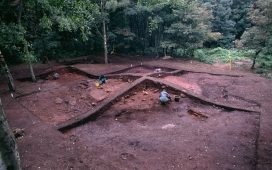 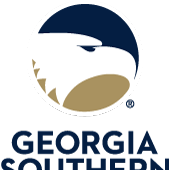