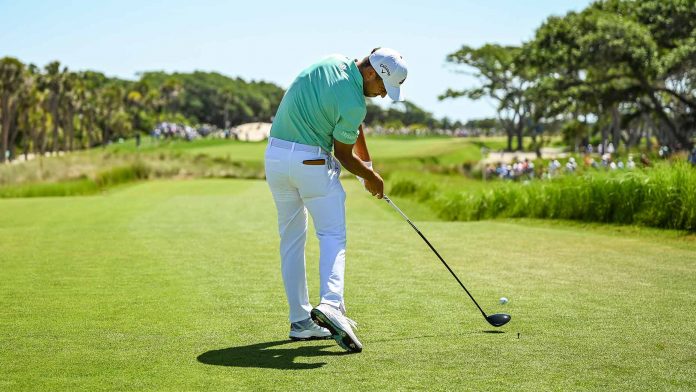 Xander Schauffele has had one swing coach his entire life — his dad, Stefan Schauffele. And that’s also the reason Xander never watched his golf swing while growing up. Like, ever.

Appearing on GOLF’s Subpar Podcast this week, the 27-year-old four-time PGA Tour winner said he never saw his swing on video until about 10 years ago. For a stud player growing up in the iPhone age and with instant-feedback at his fingertips, waiting so long to see that silky swing is almost unheard of. But it was all a part of Stefan’s plan.

“It’s funny, a lot of my friends growing up actually were like scared of him cause he would threaten them if they would video my swing and showed it to me on like an iPhone or something,” Xander said. [Laughs.] “…They all respected it for the most part until I was old enough and went to college and went away and didn’t see him as much. I felt like it was time for me to see my swing. It probably wasn’t everything I dreamed of, but it was good enough.”

But don’t be too afraid of Stefan Schauffele, who is well-known on Tour with his long hair and sizable cigars.

“I think a lot of guys get a kick out of it and he’s kind of lighthearted, and he’ll kind of walk around and kind of shoot the s— with anyone,” Xander said. “Love him or hate him, I think most of the guys out here kind of enjoy his presence it seems.”

You can check out Xander Schauffele’s entire Subpar appearance below, in which he talks about money games with Charley Hoffman and Phil Mickelson, getting his Tour card, the Ryder Cup and more. 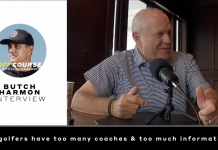 Off Course with Claude Harmon: Do golfers have too many coaches and too much information? 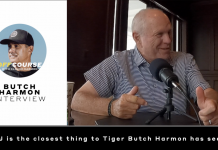 Off Course with Claude Harmon: DJ is the closest thing to Tiger that Butch Harmon has seen 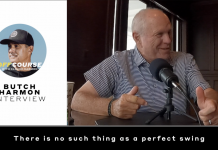 Off Course with Claude Harmon: There is no such thing as a perfect swing 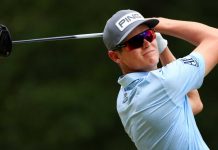 U.S. Open sleeper picks to watch: Here’s who might break out at Torrey Pines 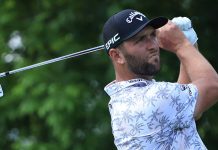 U.S. Open picks to win: Here’s who our staff is betting on at Torrey Pines 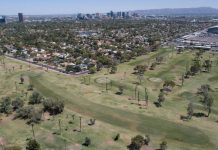 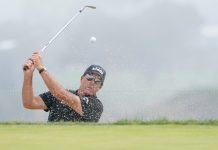 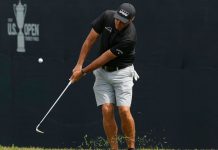 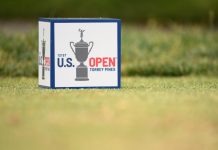 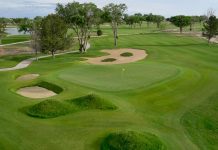 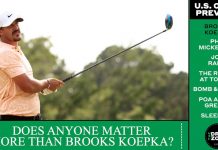 Drop Zone: 7 Storylines for the U.S. Open at Torrey Pines 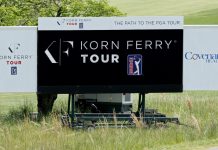