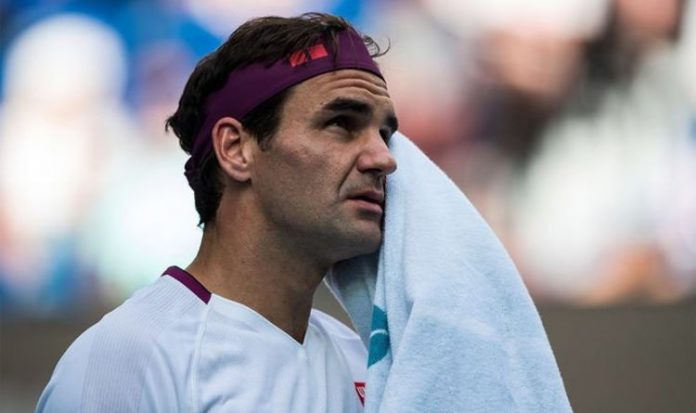 Wimbledon will announce that this summer’s Championships are cancelled on Wednesday and tennis expert Barry Cowan believes Roger Federer will suffer the most from the decision.

The worldwide coronavirus pandemic has seen all tennis tournaments postponed or cancelled since March.

Even the biggest events, such as the French Open, have had to make the difficult decision to move dates.

However, Wimbledon will not open their gates to the public in 2020 as the UK faces an uncertain near future with the country on lockdown.

Federer underwent knee surgery earlier this year and was hopeful of returning for his favoured grass season.

But the 38-year-old looks set to face an even longer spell without competitive tennis which Cowan fears could hinder the Swiss star’s return.

In contrast, Rafael Nadal and Novak Djokovic, who are four and five years Federer’s junior, will not be as affected.

“I along with many other people thought ‘well who is it actually going to benefit?'” Cowen said on Sky Sports News.

“I actually think it benefits Djokovic and Nadal. It will benefit [Andy] Murray because it will give him a little longer to recover. Andy made an incredible comeback at the end of last year.

“I think for Federer, when you have played 20 years and then don’t hit tennis balls for a month or two, it’s not going to make any difference – as he showed a couple of years ago.

“Nadal and Djokovic have become masters of that, they can still play terrific tennis.

“What about Serena Williams? What will Serena do because she is trying to chase the wholy grace of overtaking Margaret Court with the amount of Grand Slams, she is currently one behind.

“It is a decision where players are having to make longer terms and not necessarily know when they are going to be back at the beginning of August, September or October.

“There have been some people saying they don’t see the tennis season happening until the beginning of next year.”